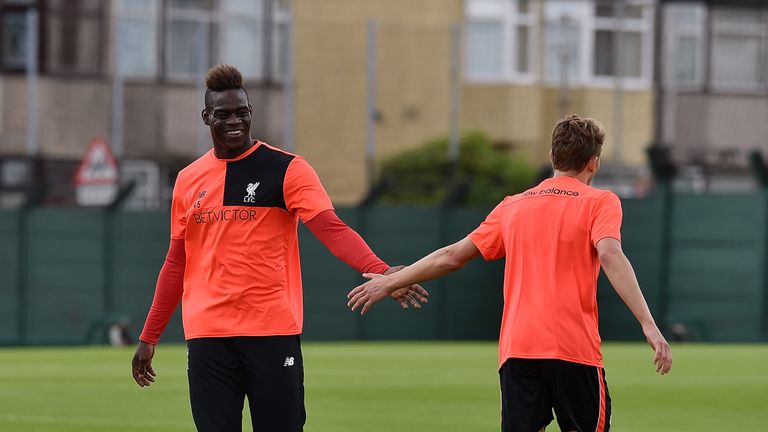 Mario Balotelli has returned to Liverpool ahead of the new season

The Italy international spent last season on loan at AC Milan but returned to pre-season training with the Reds at the weekend as the Rossoneri opted against making his stay permanent.

Balotelli's agent Mino Raiola has been trying to find a suitable destination for his client, who is surplus to requirements under Liverpool boss Jurgen Klopp, and despite links with China and Turkey a return to his homeland could be the most likely get-out. 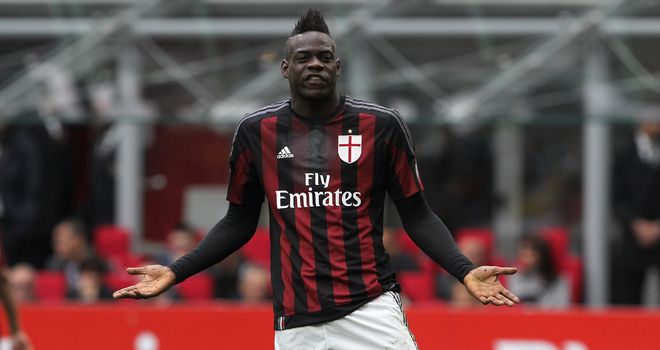 "He's a great player who's stuck back in the 1960s, stuck in the days of 'Sapore di sale' [a classic Italian song about relaxing on the beach].

"He could relaunch [his career] at a passionate club like ours, but I think he's still got mixed feelings. I've tried to tell him to come to Samp because he's a great talent."