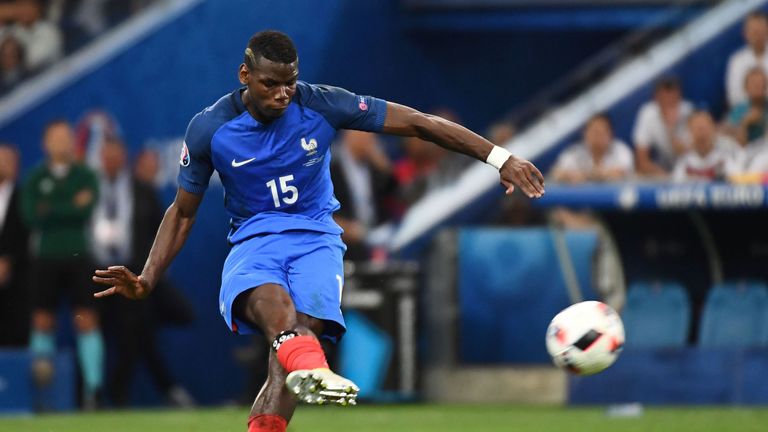 Manchester United have begun negotiations that could see Paul Pogba return to Old Trafford, according to Sky sources

Which are the most credible Manchester United transfer rumours right now?

Sky Sports has teamed up with Football Whispers to bring you the most up to date transfer talk as Jose Mourinho looks to improve his squad ahead of the upcoming Premier League season.

Here are the top three: 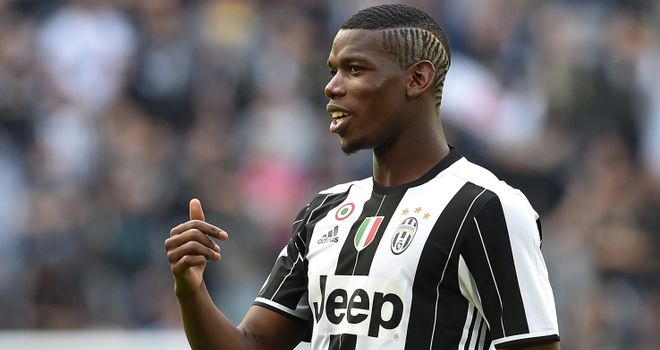 Sky sources revealed on Thursday that Manchester United's executive vice-chairman Ed Woodward had begun negotiations that could see Pogba return to Old Trafford in a world-record deal worth £100m, underscoring Pogba's position at the top of the Football Whispers charts.

And despite Pogba's agent, Mino Raiola, saying initial talks with Real Madrid had taken place, and Sky Sports' Spanish football expert Guillem Balague adding that Madrid is the player's preferred destination, Sky sources understand that the La Liga giants are out of the race for his signature, giving United a clear run at their target.

Mourinho has just one of his four summer transfer targets left to pursue. Can the Portuguese prove his worth in the transfer market and convince Pogba to return to Old Trafford? Manchester United are in talks to sign Hirving Lozano, according to the winger's club Pachuca.

The Mexican side have confirmed that negotiations between the two clubs were ongoing, and Lozano remains in second spot in Manchester United's list.

The 20-year-old - who has scored 25 goals in 111 appearances for his current employers - could be the next name through the Old Trafford doors under Mourinho. Blaise Matuidi is currently with France at Euro 2016

Who will United turn to if Pogba opts against a move to Old Trafford? Well, the Football Whispers chart has PSG enforcer Matuidi waiting in the wings, should Mourinho fail to bring in his prime target.

The 29-year-old has seen his rating dip slightly after France's Euro 2016 semi-final victory over Germany, but speculation that a move to Old Trafford persists after reports he travelled to England earlier this week.

As mentioned, Mourinho has confirmed he wants four signings this summer. Could midfielder Matuidi complete the pack?