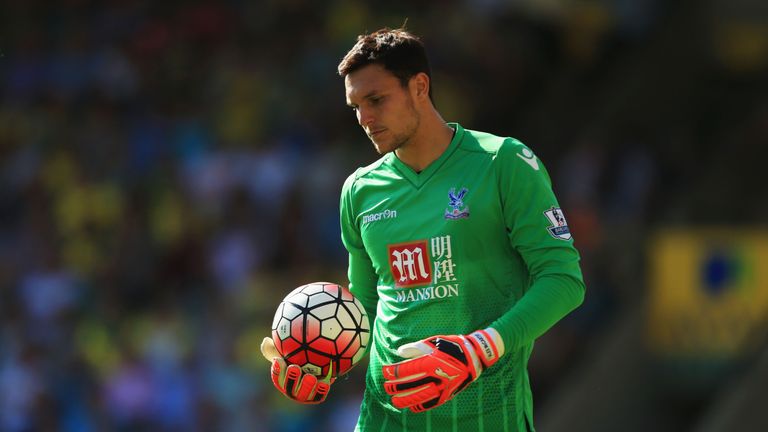 The south coast club want to sign a new backup goalkeeper to Fraser Forster, after long-term stopper Kelvin Davis retired and on-loan Maarten Stekelenburg returned to Fulham before his sale to Everton.

McCarthy only signed for Crystal Palace last summer from Queens Park Rangers, where he had spent a season as deputy to Rob Green following a transfer from Reading.

But the Eagles brought in Steven Mandanda - the France No 2 - from Marseille last month, providing competition for Wayne Hennessey and Julian Speroni.

He had been at six different clubs on loan whilst at Reading including Cambridge, Aldershot, Yeovil, Brentford, Leeds and Ipswich.