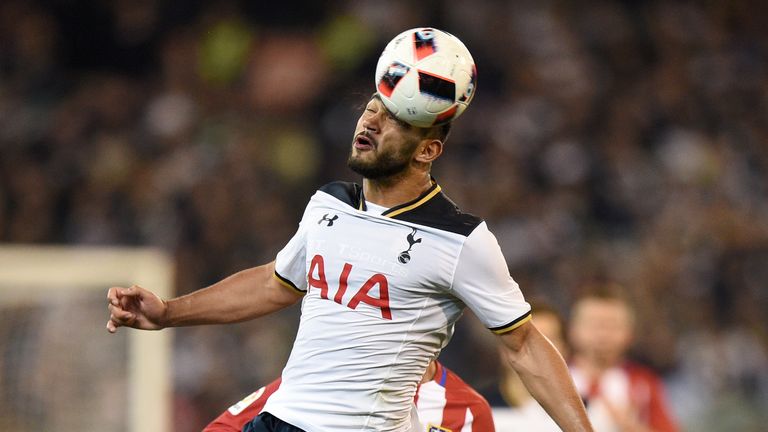 Tottenham manager Mauricio Pochettino has ruled out the club signing a new centre-back this summer.

Spurs are expected to sell Federico Fazio, who spent last season on loan at Sevilla, but Pochettino believes he has quality young options to choose from in his academy.

Pochettino admitted earlier this year that the club were scouting right-footed centre-halves, with Toby Alderweireld the only proven right-sided centre-back now that Eric Dier has been converted into a full-time central midfielder. 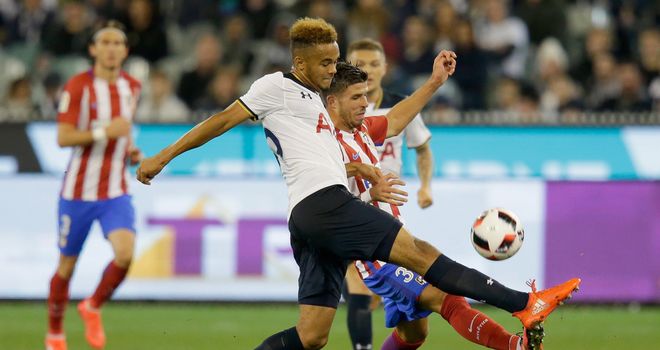 Dier could still provide cover thanks to the arrival of Victor Wanyama from Southampton, but Pochettino may also turn to the likes of Cameron Carter-Vickers, Dominic Ball and Anton Walkes.

After Tottenham lost 1-0 to Atletico Madrid in their second pre-season friendly in Australia, Pochettino said: "Today we can see that in Cameron Carter-Vickers and Anton Walkes, and the other day with Dominc Ball, we have young and talented players and trust in them.

"I don't think we need to go into the market to sign another centre-back."

Spurs are expected to complete the signing of winger Georges-Kevin N'Koudou from Marseille in the coming days, with Clinton N'Jie joining Marseille on loan, and then turn their attentions to a more central attacking-midfield player of the number eight or number 10 mould.

Sky sources understand they have an interest in the likes of Mainz's Yunus Malli, Dinamo Zagreb's Ante Coric and Anderlecht's Youri Tielemans among others.