Georges-Kevin N'Koudou is waiting to join Tottenham in a £10.9m deal

Marseille agreed to sell Georges-Kevin N'Koudou to Tottenham almost three weeks ago but he is still not a Spurs player.

The France U21 winger completed a medical and agreed personal terms on July 19, while Clinton N'Jie also agreed to go the other way and join Marseille on loan, yet both players remain in limbo. So why?

On July 14, Marseille president Vincent Labrune announced he was resigning. The long-term family friend of owner Margarita Louis-Dreyfus and her late husband Robert had overseen a downturn in results and an upturn in unrest behind the scenes, and said he wanted to quit.

Spurs were urged to do a deal quickly for N'Koudou if they wanted to sign him and the ball started rolling immediately, with a £10.9m fee agreed and the player doing a medical and agreeing personal terms within days.

But Marseille's head coach Franck Passi insisted on a replacement and Marseille proposed N'Jie join them on loan, which Spurs took time to consider. N'Jie is well-liked by Mauricio Pochettino and both he and the club's technical staff still have high hopes for the player. 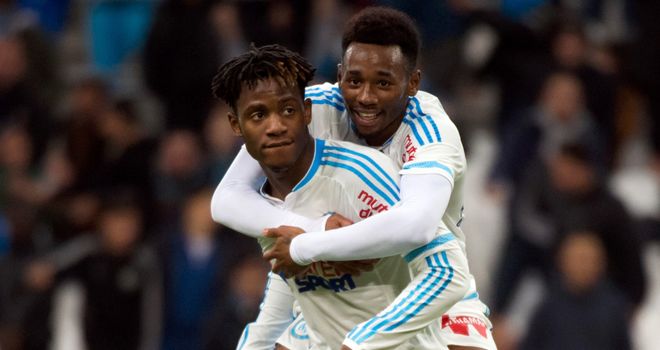 N'Koudou worked well with Michy Batshuayi, who was also of interest to Spurs

N'Jie also took time to consider the move, with Lyon and Nice expressing late interest, and on July 21 the application process began for N'Jie to obtain a new working visa in France, with the country's state of emergency following recent terrorist attacks known to have slowed-down their foreign office.

N'Jie agreed to join Marseille, but just a day later, on July 23, Marseille announced their new president; the Italian businessman Giovanni Ciccolunghi, who was head of Adidas in Russia for a decade. They also appointed a new sporting director from Belgian club Genk, Gunter Jacob, as well as several new members to the Marseille board, and all wanted to review the N'Koudou/ N'Jie deal.

Tottenham had hoped to get the deals done before they flew to France but, two days later on July 25, they were on the plane complete with 'de facto' sporting director Rebecca Caplehorn, who is instrumental in every Spurs transfer deal. 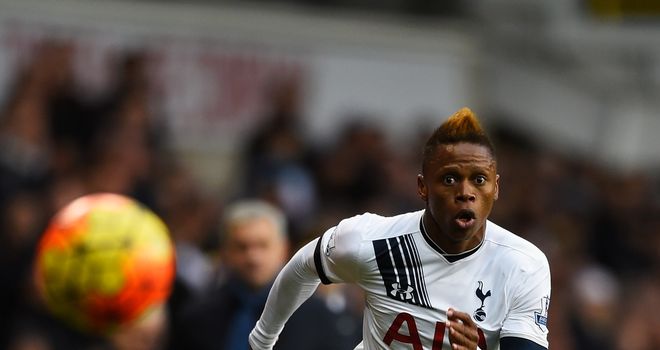 A 15-hour time difference between chairman Daniel Levy in Florida, the players in Europe, and Spurs in Melbourne added extra difficulty to what had now become a renegotiation. Marseille's new president has been charged by the owner with restoring the club's business credibility and they wanted additions made to the deal.

N'Jie completed a medical with Marseille in London, despite a calf knock, and was finally granted a work permit two days ago on August 5 and is currently in Paris. Both he and N'Koudou are waiting to join their new clubs and Sky sources understand people are working hard to get this done once and for all.

But as of August 7 - some 21 days after a principle agreement - the N'Koudou/ N'Jie swap deal is still not yet signed and negotiations continue. Levy is renowned for his patience and cool head, and they are determined to get a player they see as a star-in-the-making.