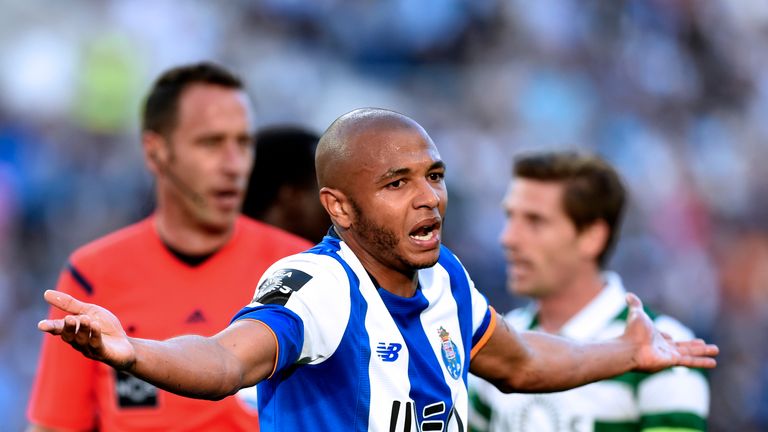 Everton are in talks with Porto about signing attacker Yacine Brahimi, according to Sky sources.

It is understood the Toffees are very interested in the 26-year-old Algeria international and talks have progressed well.

However, Sky sources understand convincing the player to make the move to Goodison Park is proving more problematic because his preference is a move to one of England's Champions League clubs.

It is believed Brahimi, who has scored 21 goals in 77 appearances for the Portuguese club, already rejected a big money offer from China this summer, and Porto left him out of their Champions League squad in midweek.

Everton are in the midst of a major recruitment drive following a change of ownership at the club, and have so far signed four senior players - Maarten Stekelenburg, Yannick Bolasie, Idrissa Gueye and Ashley Williams - and four youngsters. 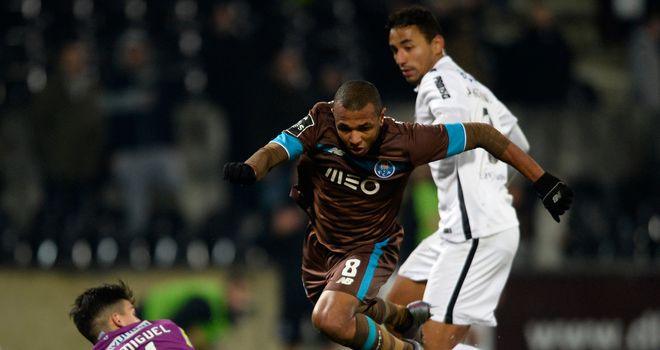 Brahimi has scored 21 goals in 77 appearances for Porto

Everton, who have so far not commented when contacted by Sky Sports News HQ about Brahimi, could also offer striker Romelu Lukaku a new contract after he said he wanted to stay at the club.