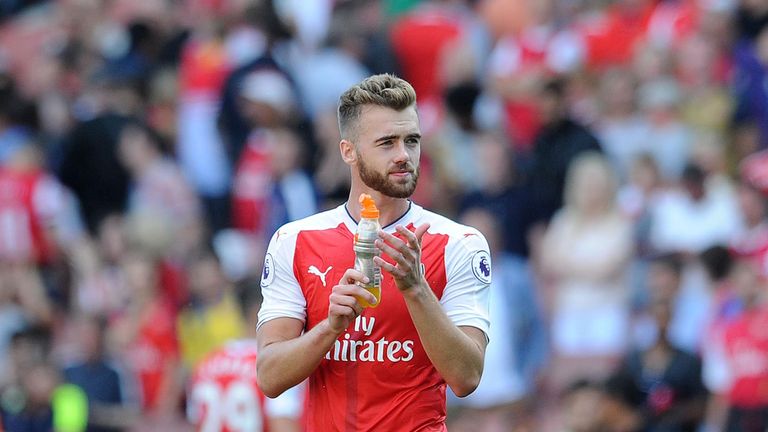 A deal has yet to be signed but Boro are understood to be favourites to sign him, despite an offer from another Premier League club.

Personal terms have still to be agreed, with two days to go before the 11pm deadline on Wednesday night.

The 21-year-old joined the Gunners from Southampton for £16m in July 2014 and has played 59 times for Arsene Wenger's side.

Chambers scored in the 4-3 defeat at home to Liverpool on the opening day of the season but now appears set for a move to Teesside.

Boro have performed well on their return to the Premier League, winning one and drawing two of their three matches to date, including a goalless draw at West Brom on Sunday. 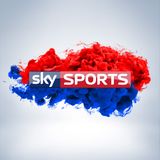 Get Sky Sports half price for six months

Chambers would further boost Aitor Karanka's defensive options as Boro attempt to re-establish themselves as a top-flight club.

He could be in line to make his debut at home to Crystal Palace on September 10, when the Premier League resumes after the international break.

Chambers would become the 10th player to arrive at the Riverside over the summer.