French midfielder Yann M'Vila pulls out of move to Sunderland 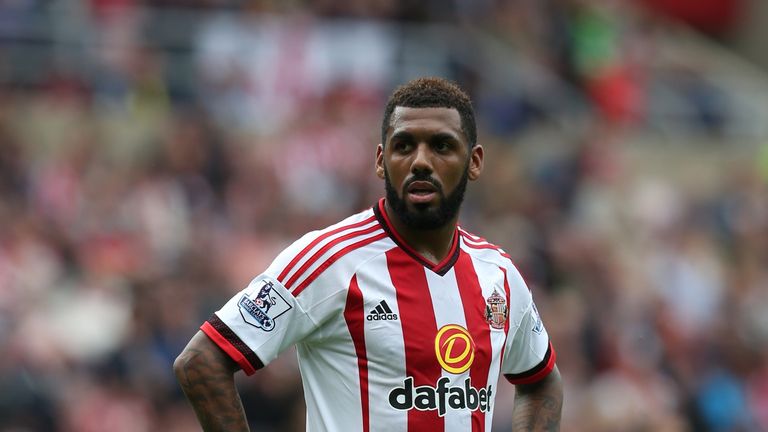 Yann M'Vila will no longer be joining Sunderland permanently in January

Sunderland have revealed that Yann M'Vila no longer wants to join the club in January, despite having agreed a contract.

The 26-year-old France international was one of the rare successes during a difficult 2015/16 campaign after making a season-long loan move to the Stadium of Light from Russian club Rubin Kazan in August 2015.

The Black Cats had an option to sign him outright in the summer but instead had committed to signing the midfielder when his contract at Rubin expired at the end of this month.

A three-and-a-half year deal had been agreed between Sunderland and M'Vila but the player has now decided against a return to the club.

Sunderland chief executive Martin Bain said: "I was contacted this week by Yann M'Vila's representatives, who advised that the player no longer wishes to join Sunderland.

"There was a three-and-a-half-year agreement in place. However, after discussions with the manager we have decided not to enforce the contract.

"Any player that we bring to Sunderland Football Club must be wholly committed. Yann M'Vila will therefore not be joining us in January and we wish him well for the future."