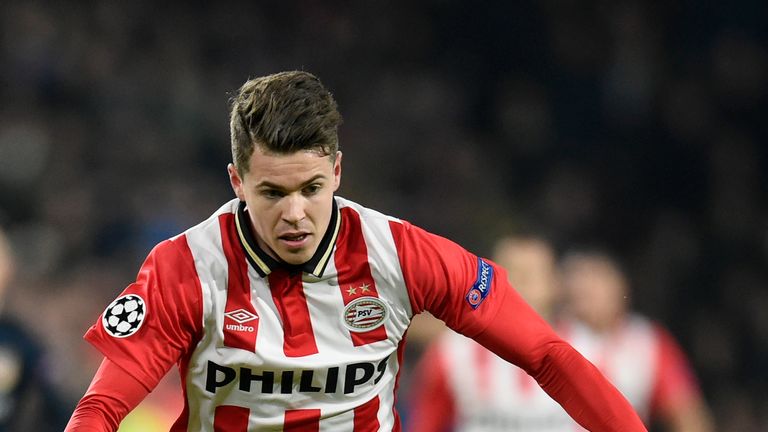 The 24-year-old has not appeared for the Blues' first team this season, instead playing for the U23s.

As a result, the midfielder is expected to leave in January - either on loan or permanently - and PSV are interested.

The Dutch club had Van Ginkel on loan during the second half of last season and he impressed by scoring eight goals in 13 league games. Van Ginkel has had one loan spell at Stoke City

And now PSV's sporting director, Brands, has admitted that he would love to bring the Dutchman back to the club.

"Of course he's on our list, but we must also see if there is a spot for him at this time in our team.

"That question will be answered by our technical staff. We need to look even if he is feasible. We have not enquired with Chelsea yet."