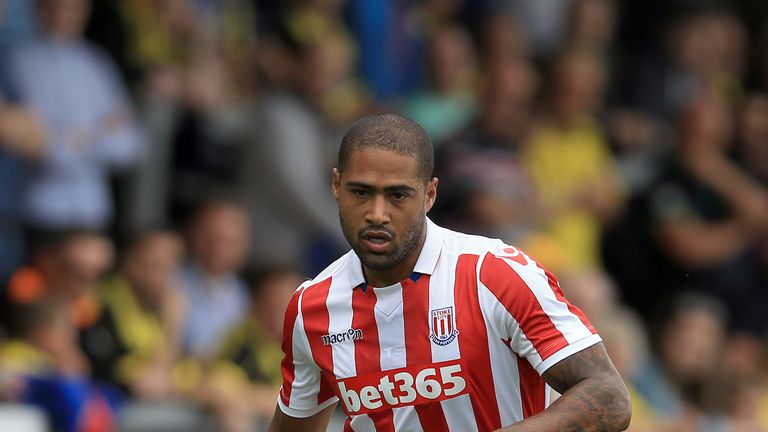 The 32-year-old began his career with the Hammers before joining Chelsea in a £6m deal in July 2003, winning the Premier League and League Cup during his time at Stamford Bridge.

A permanent move to Portsmouth followed in 2007 and with it, FA Cup glory before he joined Liverpool for £18m less than two years later, where he was again part of a League Cup-winning team.

Stoke then signed him on a free transfer 18 months ago and he has been a consistent performer in his time at the club, making 42 appearances for Mark Hughes' side.

Done deals and transfer talk in the January transfer window

Johnson was a regular starter for Stoke last season until he suffered a season-ending knee injury in the 3-1 win at Bournemouth on February 13 2016.

Despite West Ham's interest, Stoke are understood to be reluctant to let the former England international leave the Bet365 Stadium and could now face a battle with their Premier League rivals to keep hold of the right-back.