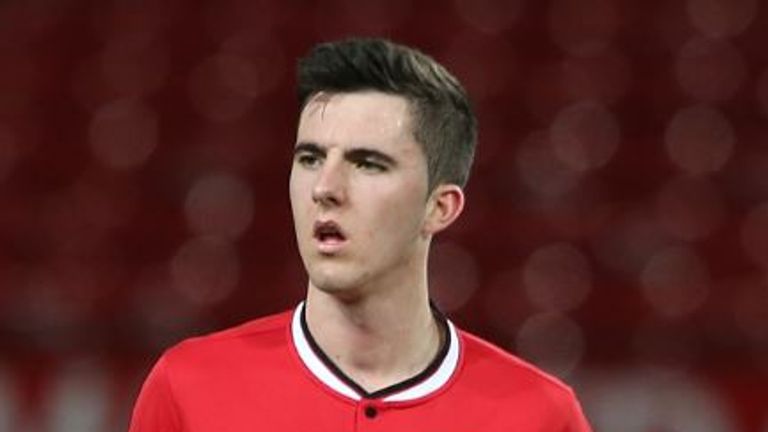 Queens Park Rangers have agreed a £500,000 fee with Manchester United for young midfielder Sean Goss, according to Sky sources.

Goss, 21, joined United from Exeter City in 2012 but never made a first-team appearance.

A Germany-born boyhood United fan, he drew comparisons with Michael Carrick because of his passing ability in the U18s team.

He then moved up to the U21s where injuries hampered his progress but he was part of their title-winning team in 2014-15.

He made the first team bench in November 2015 but he suffered a serious injury in March 2016 which kept him on the sidelines for the rest of the season.