Grimsby rejected an £850,000 offer from Rotherham earlier in the window and Sky sources understand the Sky Bet Championship club have not improved enough on that offer.

Fellow Championship clubs Brentford and Leeds have also made initial enquiries about 23-year-old Bogle, who is the current leading scorer in League Two with 19 goals. 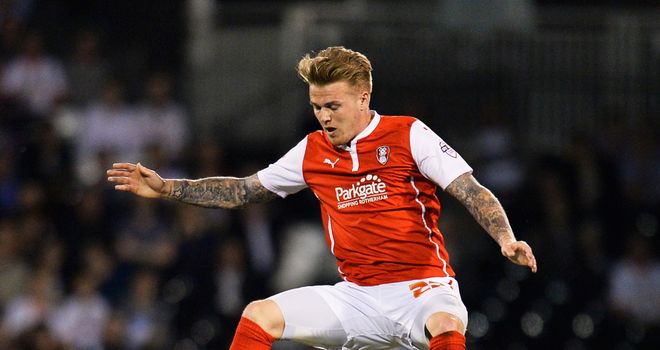 Rotherham have successfully completed the signing of Alex Bray from Swansea on a loan deal which runs until the end of the season.

Rotherham are also on the hunt for a new striker, with Danny Ward the subject of numerous offers from Queens Park Rangers.

The Millers turned down a fourth bid from Rangers of over £2m on Friday.