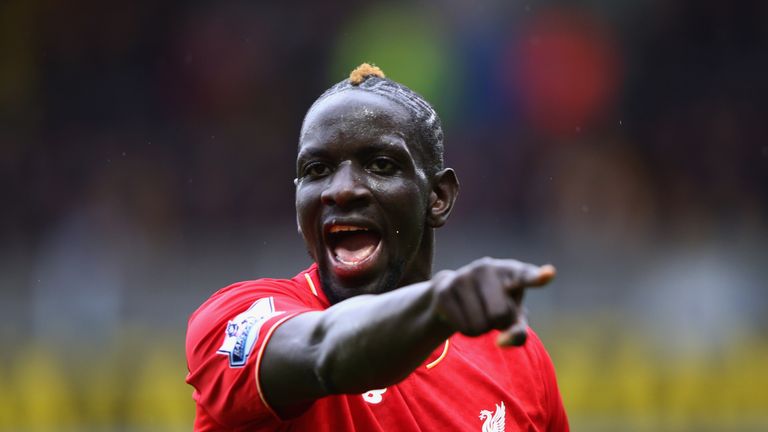 The 26-year-old France centre-back has not made a single appearance for Liverpool this season and Sky Sports News HQ understands their intention has been to sell him in January.

That is the reason they rejected a loan offer from Southampton, who want a centre-back after selling Jose Fonte to West Ham earlier this month.

Sakho was sent home from Liverpool's pre-season tour of the United States due to concerns over his attitude, something that was not helped by a social media outburst in September.

He has been training with Liverpool's U23 squad but was withdrawn from their side to play Manchester United earlier this month.

Crystal Palace are determined to strengthen their squad as they fight against relegation, having completed the signing of Patrick van Aanholt from Sunderland.

Olympiakos midfielder Luka Milivojevic is due to have a medical ahead of a £12.5m move and the Eagles have also made an enquiry for Brentford striker Scott Hogan.