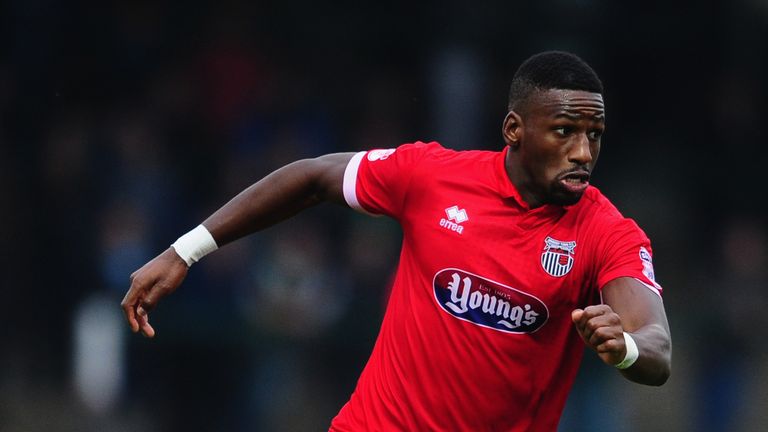 The fee could rise to £1m with add-ons for the forward, who is the top scorer in League Two with 19 goals.

Grimsby have already rejected three bids worth a total of around £850,000 from Rotherham United.

He passed a medical at Latics and put pen to paper on a two and half year deal minutes before the deadline passed.

Warren Joyce said: "Omar is a finisher, and he has scored goals at every level he has played at. He needs to take it to the next level now but we are convinced he has the attributes to be a success here."

Wigan were linked with a move for the 24-year-old Mariners player in the last transfer window.