Grimsby confirm the signings of Calum Dyson and Sam Jones 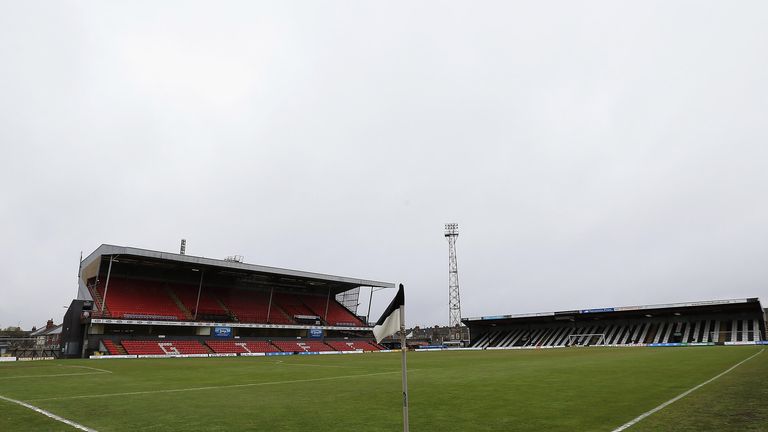 There are two new arrivals at Grimsby

Grimsby have announced the signings of Callum Dyson and Sam Jones.

Everton striker Dyson, 20, has joined Marcus Bignot's Mariners on a loan deal until the end of the season.

Forward Jones has signed from non-league Gateshead for an undisclosed fee and has agreed a two-and-a-half-year deal with the Sky Bet League Two side.