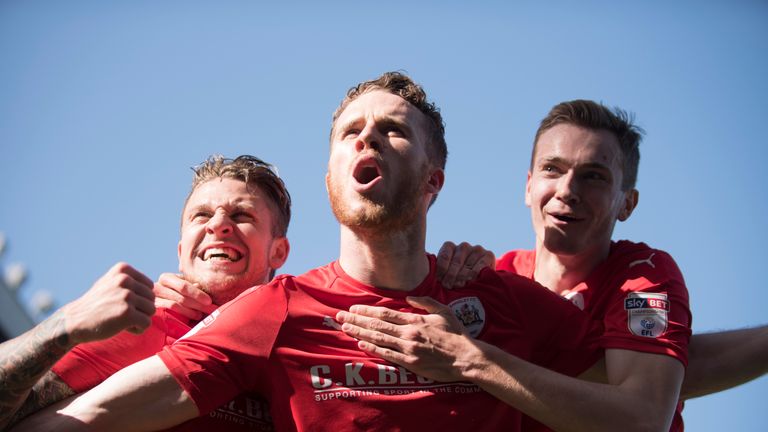 Norwich have completed the signing of Barnsley forward Marley Watkins on a free transfer.

The 26-year-old has signed a three-year contract and will officially join the Canaries on July 1 following the conclusion of his contract at Barnsley.

"Norwich is a club with ambitions to be in the Premier League so I'm really happy to have made this decision," Watkins told the club's website. 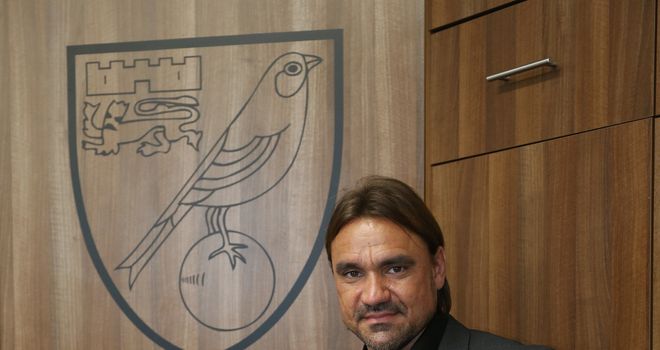 Daniel Farke was appointed was Norwich boss earlier this week

"Everything is in place at Norwich to be successful. I'm really excited to be joining a project at a team whose ambitions match my own."

Farke added: "Marley played brilliantly last season and is proven at this level.

"He scored 10 goals and got nine assists, and can play either as a forward or on the wing. He's physical and a good character who gives us another option in attack."