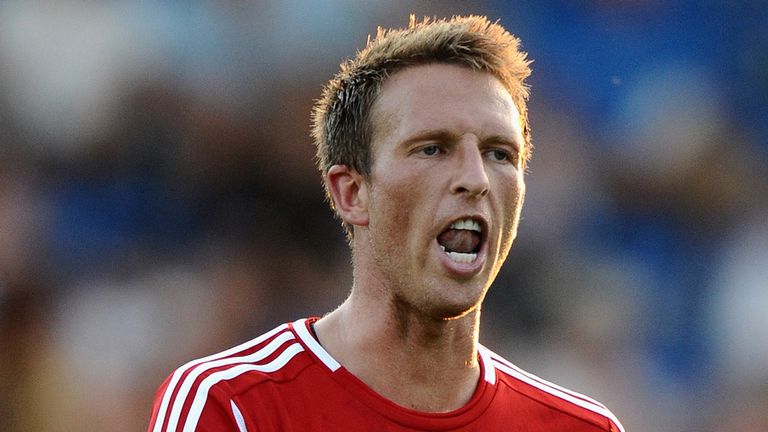 Veteran defender Danny Collins is staying at Grimsby for another season.

The 36-year-old, who has played in the Premier League for Stoke and Sunderland, has penned a 12-month contract at Blundell Park.

Collins will be 37 by the time the new campaign starts and he told the club's official website: "I'm delighted to have signed for another season.

"Looking back at last season I don't think we were miles away from it if you assess things as a whole.

"With the huge turnover of players we had and having three managers in a season, it is going to have an affect on both results and consistency. But to be in and around the play-offs for most of the season and to finish mid-table was a fair reflection on our season."

Collins made 37 appearances for the Mariners in Sky Bet League Two last season, having joined following his release from Rotherham.