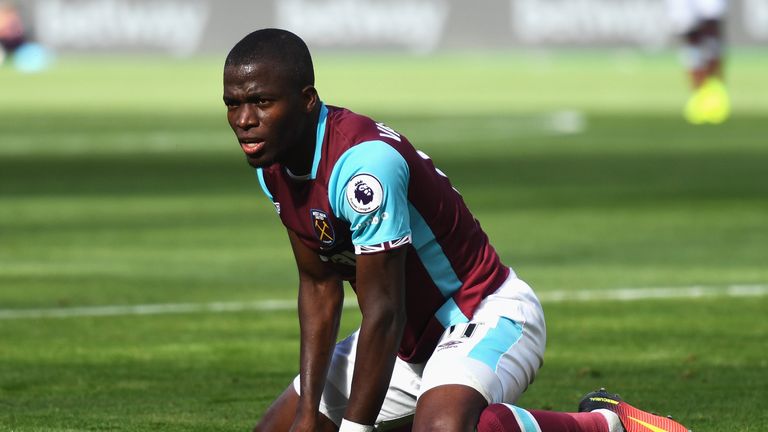 Enner Valencia is close to completing his move from West Ham to Mexican side Tigres, according to Sky sources.

Sky Sports News HQ understands the clubs have agreed a fee between £6m and £7m for the Ecuador forward.

The 27-year-old joined West Ham in 2014 but he has only managed to score eight Premier League goals in 54 appearances since then.

He arrived in England after a prolific run of scoring in Mexico's top division - Liga MX - with Pachuca for whom he hit the target 18 times in 23 games.

Valencia had also impressed scouts with his performances in the run-up to, and during, the 2014 World Cup in Brazil, where he scored three goals for his country.