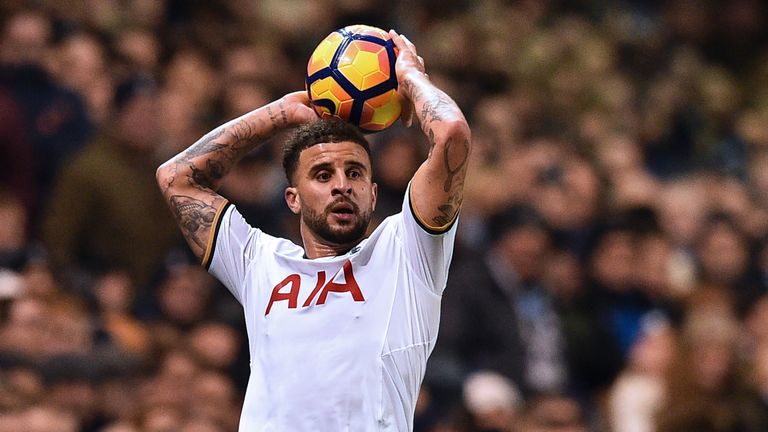 Manchester City will equal the world-record fee for a defender after agreeing a fee of up to £50m with Tottenham for Kyle Walker, according to Sky sources.

Sky Sports News understands Walker will undergo a medical ahead of his proposed switch to City on Friday and, if all being well, will become Pep Guardiola's third signing of the summer.

City will pay £45m up front for Walker, with a further £5m in performance-related bonuses.

Guardiola has been keen to bolster his full-back options having released Bacary Sagna, Gael Clichy and Pablo Zabaleta earlier this summer.

The Catalan identified Walker as a key transfer target and looks set to finally complete a deal to bring the England right-back to the Etihad.

A new Sky Sports is coming

From July 18, Sky Sports will be better than ever with a range of new dedicated channels.

Walker played 39 times in all competitions last season as Tottenham finished second in the Premier League - their highest top-flight finish since 1962/1963.

The 27-year-old was also named in the PFA Team of the Year for the second successive campaign.

Walker started his career at Sheffield United before joining Tottenham in 2009 and has since made over 200 appearances for the club. 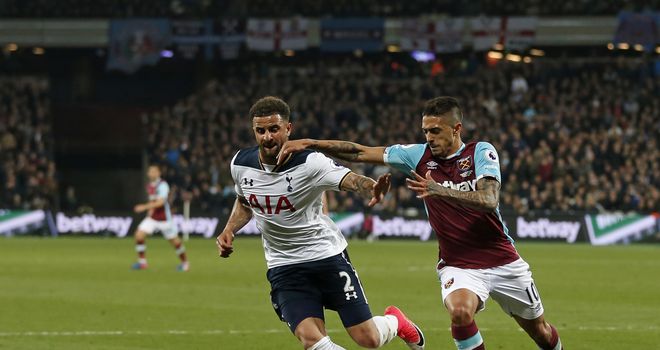 Sheffield United have a 10 per cent sell-on clause inserted into the £9m deal which saw Walker and Kyle Naughton join Spurs.

It is understood that significant progress has been made in negotiations between the clubs in the last 24 hours and the deal could be agreed before the end of the week.