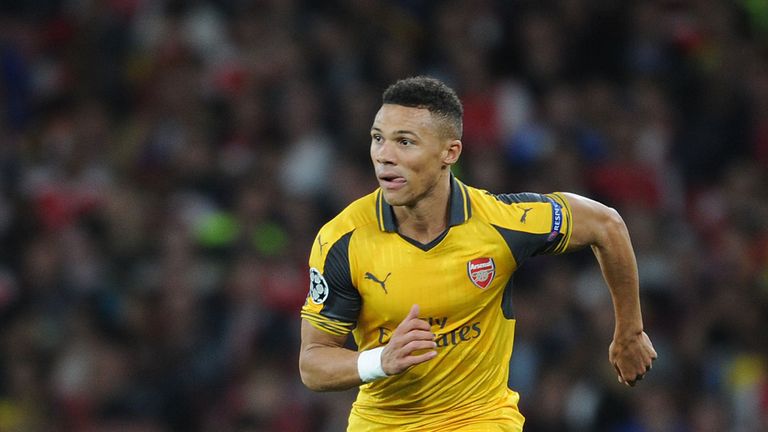 Tony Pulis has confirmed West Brom will not be signing

Tony Pulis has confirmed West Brom will not be signing Arsenal defender Kieran Gibbs this summer.

Sky sources understand the Gunners rejected a £10m bid from West Brom for Gibbs, who was not included in Arsene Wenger's squad for their pre-season tour to Australia and China.

But speaking after Albion's 2-0 defeat to Crystal Palace in the Premier League Asia Trophy, Pulis said they will move on to other targets.

"We won't be signing Kieran Gibbs," Pulis told Sky Sports. "We have to look for players that fit what we want to do and the way we want to play.

"We have three or four other targets we are desperate for. We are juggling with two at the moment and that's not Gibbs.

"Hopefully by the time we get back home we will have done those two."

Goals from Luka Milivojevic and Bakary Sako secured Palace's victory over West Brom on Saturday, with Pulis' side now set to return to the United Kingdom.

They will continue their pre-season preparations against Walsall at the Banks's Stadium next Saturday.