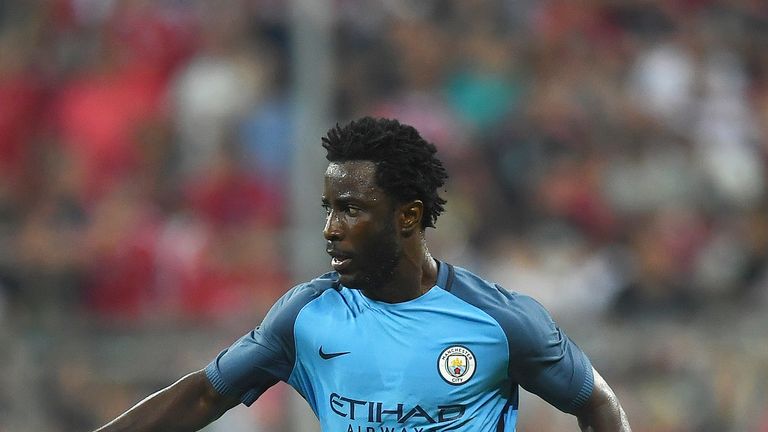 Swansea are hoping to complete deals for former players Wilfried Bony and Joe Allen, as well as Nacer Chadli, once Gylfi Sigurdsson's move to Everton is complete, according to Sky sources.

The Toffees have targeted Sigurdsson all summer and one source has told Sky Sports News that a deal will be concluded this coming week.

The Swans want £50m for the Iceland star and, once he has left, they can begin bringing in players of their own, with Bony, Allen and Chadli top of their list. 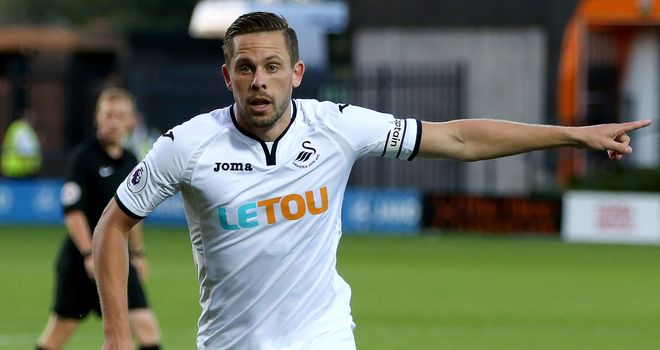 He has struggled at the Etihad and was shipped out on loan to Stoke last season, where he also failed to hold down a regular first-team place.

The Swans hope to resurrect the 28-year-old's dwindling career and also want to bring another player from Stoke back to the club in Wales international midfielder Allen, despite having an initial enquiry knocked back by the Potters.

Allen rose up the leagues with the Swans throughout a five-year spell and over 150 appearances until a move to Liverpool materialised in 2012. 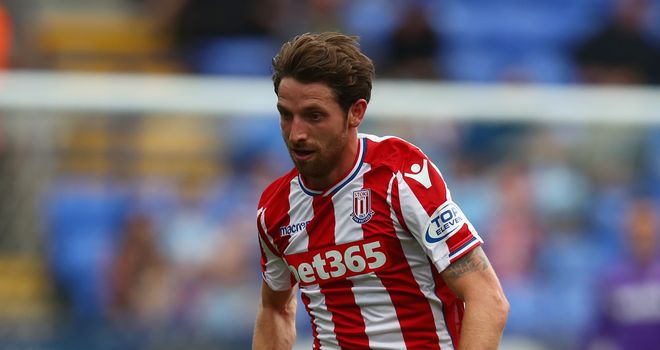 Chadli, meanwhile, was a target when he left Tottenham for West Brom last summer and boss Paul Clement wants to bring him to the Liberty Stadium. He has scored five goals following a £13m to the Baggies.

Swansea have so far signed five new players this summer for little more than £11m. Roque Mesa, Erwin Mulder, Cian Harries and Marc Walsh have all joined the Swans, as well as Tammy Abraham on loan from Chelsea.