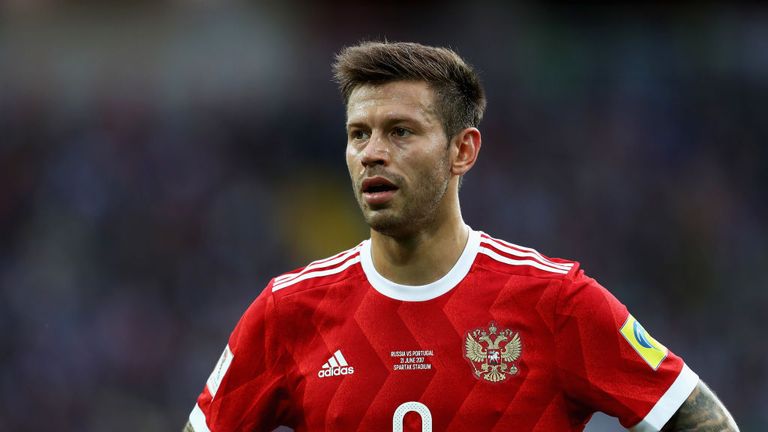 The 27-year-old striker wants to move to London from Russian Premier League team Krasnodar and West Ham are expected to make a bid for him if they sell Diafra Sakho this month.

Smolov has scored 59 times in 90 games for Krasnodar and 11 times in 28 games for Russia.

Click here to listen to the latest Transfer Talk podcast where Liverpool's deal for Virgil van Dijk and the futures of Eden Hazard, Thibaut Courtois and Alexis Sanchez were among the topics discussed.

He scored two memorable goals against Spain in November, which led to Spanish newspapers reporting that Real Madrid wanted to sign him this month.

Smolov, who speaks fluent English and is available for £15m, is expected to be one of the stars of the World Cup finals in Russia this summer.