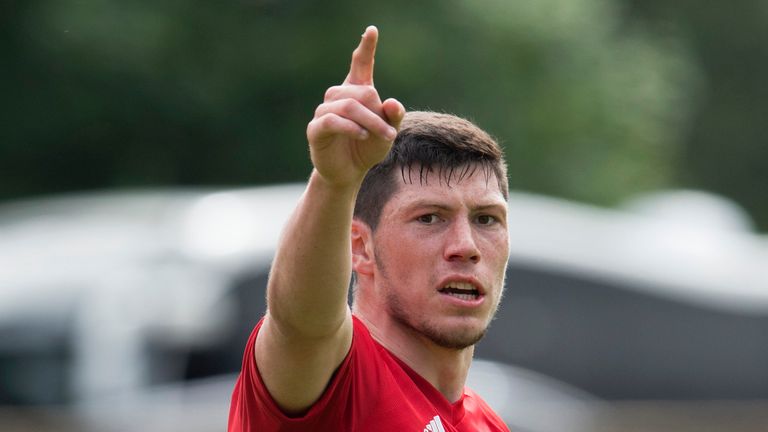 Hull manager Nigel Adkins is keen to sign the Scotland Under-21 centre-back but the Dons have rejected two offers from the Sky Bet Championship club.

The 21-year-old has made 15 appearances this season after breaking into the first team in late September and is under contract until the summer of 2021.

McInnes told the club's official website: "There has been an offer. There was then a secondary offer in terms of tweaking the figures but nothing more on the down payment.

"It does not really matter. They have been told we have no interest or appetite to sell Scott. He will not be sold in January.

"There will be a time when Scott McKenna will move on and he will be sold at some point, but it certainly is not going to be in this window.