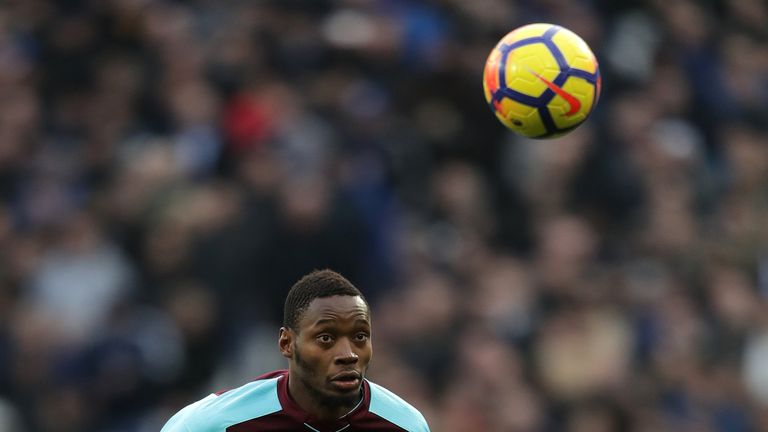 West Ham have rejected a second offer from Rennes for striker Diafra Sakho, according to Sky sources.

West Ham turned down a follow-up offer worth up to £10m, including add-ons, for the Senegal international striker after knocking back Rennes' initial bid of £6m last week. 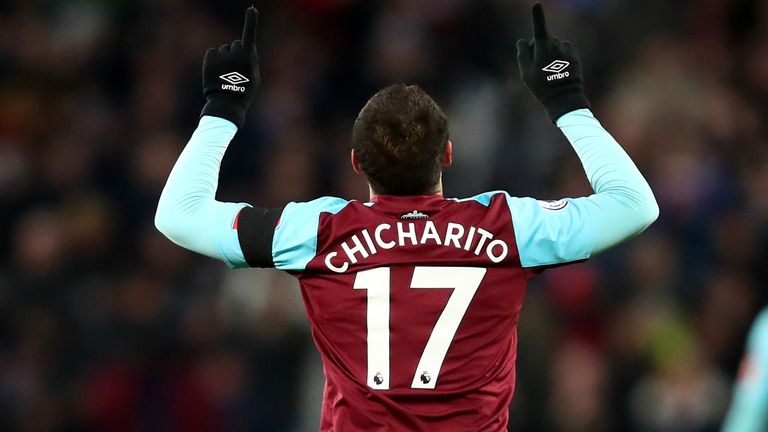 Sakho wants to leave the Hammers because he feels undervalued compared to the club's other strikers.

Sky Sports News reported Crystal Palace had agreed a fee, thought to be between £10m and £12m, for the striker earlier this month, although one source close to the deal has suggested Roy Hodgson's side have pulled out of the move.

Sakho has played 17 games for the Hammers this season, although he is yet to start a match in the Premier League.