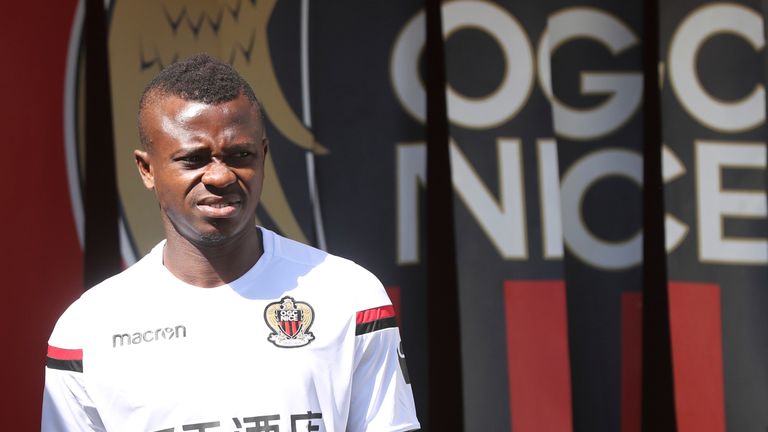 The managerial situation at Chelsea remains uncertain, however, which could prove a stumbling block to any move for Seri.

Arsenal are understood to be looking at several players, and their interest in Seri is through Head of Football Relations Raul Sanllehi, who almost signed Seri last summer when he was working for Barcelona.

Seri is available at £35m and in a further twist, his next destination could be influenced by the arrival of Patrick Vieira as the new Head Coach at Nice.

Vieira has strong links with Manchester City, having managed their sister club New York City in the MLS.

We understand City are keeping tabs on Seri's situation, as they continue to try and push through a deal for Napoli's Jorginho. 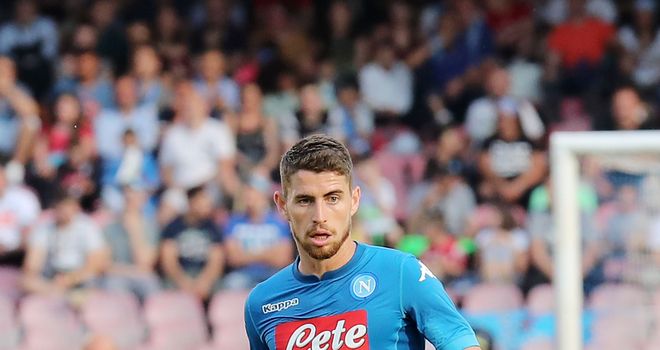 Napoli's President Aurelio De Laurentiis says a deal to take the Italian international to the Etihad is close - but a price is yet to be agreed, which is why City are keeping their options open.

Seri has also attracted interest from Borussia Dortmund, who will be managed by Lucien Favre next season.

Favre was in charge of Seri and Nice for the past two seasons - but Seri's preference is to move to the Premier League.