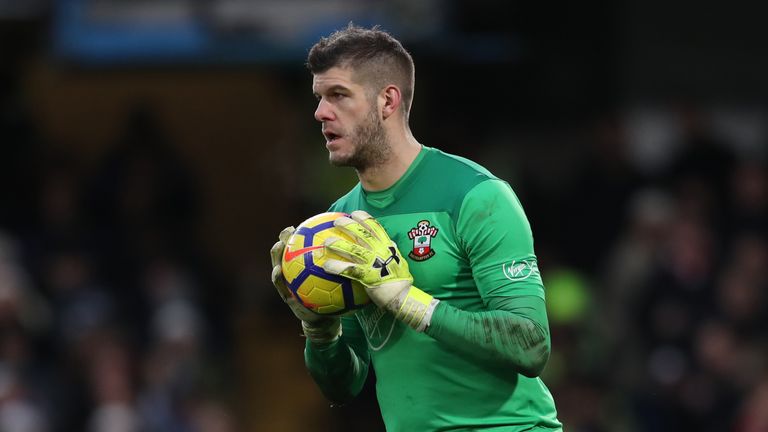 Southampton are willing to listen to offers for goalkeeper Fraser Forster after he lost his place in the team, Sky Sports News understands.

The 30-year-old - who signed a five-year deal last summer - has not played a game since Boxing day after being dropped by former Saints manager Mauricio Pellegrino.

That decision ended Forster's run of playing 76 consecutive Premier League matches, and Pellegrino's successor Mark Hughes failed to restore him to the side.

The Transfer Talk panel discuss what Paris Saint-Germain must do to keep Neymar and Kylian Mbappe, while complying with Financial Fair Play

Forster was replaced in the team by Alex McCarthy, and his team-mate was awarded a new four-year deal at St Mary's on Wednesday.

Towards the end of 2017, Forster was part of Gareth Southgate's England squad, but his lack of appearances at club level contributed to him being left out of their World Cup squad. 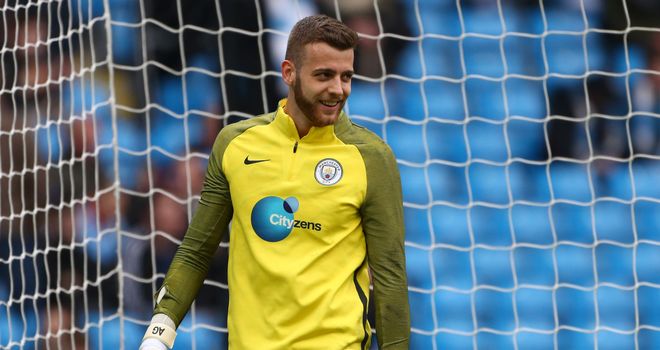 With Forster being allowed to leave, Southampton are keen to increase their competition for McCarthy and are believed to be keen on Manchester City's goalkeeper Angus Gunn.

The 22-year-old was on loan at Norwich last season and made 51 appearances for the Championship side.