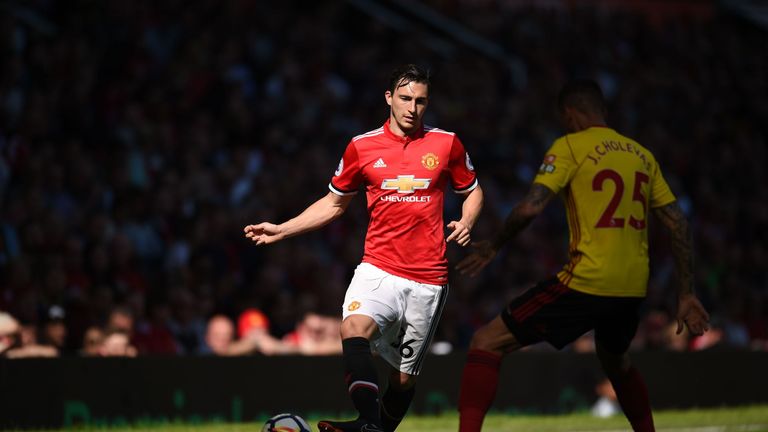 Such a move now appears even more likely with United showing little indication they are ready to extend his contract beyond 2019, according to the Italian.

"United are a top club, but wanting to be a starter is normal," Darmian told Gazzetta dello Sport. "I have one more year on my contract and we haven't talked about a renewal. My agent knows what I want. 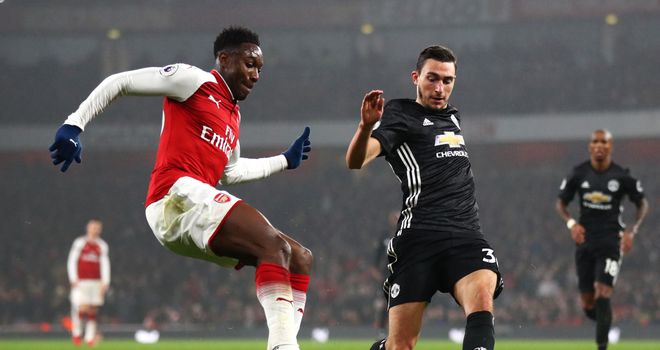 "Returning to Italy? It could be to Juve, Inter, Napoli or someone else, it's not for me to say.

"In any case, I'd only move to the club who offered me the best solution. My doors are open.

"I was close [to leaving last year], but United didn't want me to go. It was a sign of confidence, plus I wanted to play under Mourinho for another year".

Darmian's playing time has been limited since the arrival of Jose Mourinho, with the right-back making just 17 appearances in all competitions last season. The signing of Diogo Dalot from Porto would suggest his chances at Old Trafford will become even slimmer should he decide to stay next season.