Adam Federici passes Stoke medical ahead of move from Bournemouth 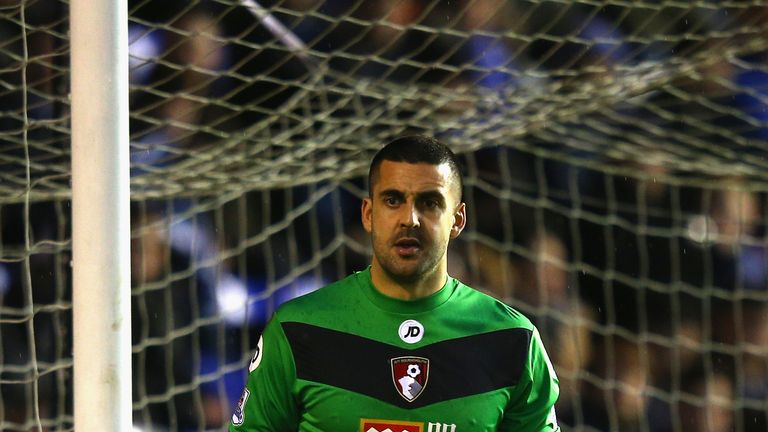 Adam Federici has passed a medical with Stoke City ahead of his move from Bournemouth, according to Sky sources.

The 33-year-old is wanted by the Potters to replace Lee Grant, who is expected to have a medical at Manchester United this week.

The World Cup stars wanted by Chelsea, which Sporting players could come to the Premier League and does Mo Salah's contract contain a release clause?

Federici is currently third choice at Bournemouth, behind Asmir Begovic and Artur Boruc.

He has been at the Vitality Stadium since 2015, but only has one year remaining on his contract.

Stoke have made two signings so far in the summer transfer window as new manager Gary Rowett restructures his squad.