Ipswich keen on both players; Nolan a target for Sheffield United and Wigan while Bolton want Nsiala 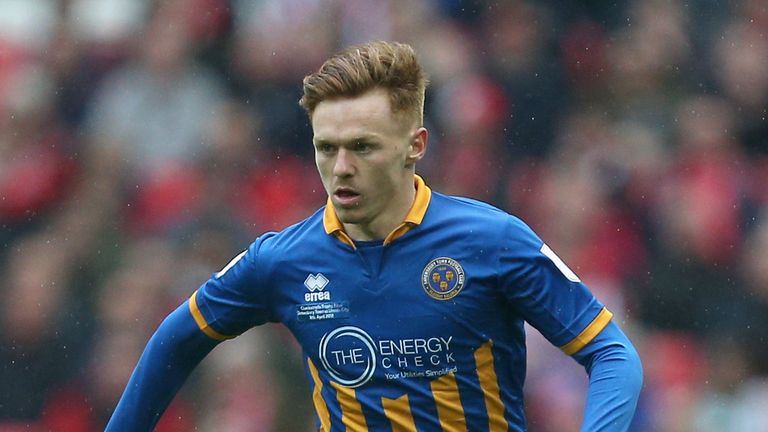 The pair played key roles last season as Shrewsbury finished third in League One - but have today told the club they wish to leave.

We understand Ipswich, managed by former Shrewsbury boss Paul Hurst, are keen to sign both players.

Sheffield United and Wigan have been linked with Nolan, while Bolton are understood to be keen on Nsiala.

Abu Ogogo, Junior Brown and Alex Rodman have already left Shrewsbury this summer and club chief executive Brian Caldwell said last week that it would take 'silly money' to convince the club to let anyone else go. 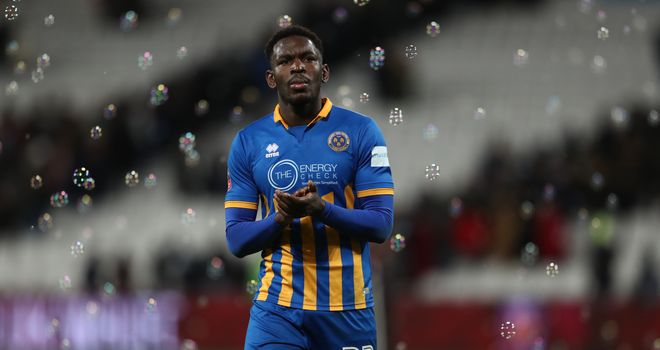 Aristote Nsiala is a target for Bolton

"Whilst we have got our cash reserves and a healthy bank balance, which is unusual in football, it means we are not under any pressure to sell. It would take really good money to prise a player away, silly money if you like," said Caldwell.

"We realise that sometimes it's a fine balance, players want to play at the highest level they possibly can."