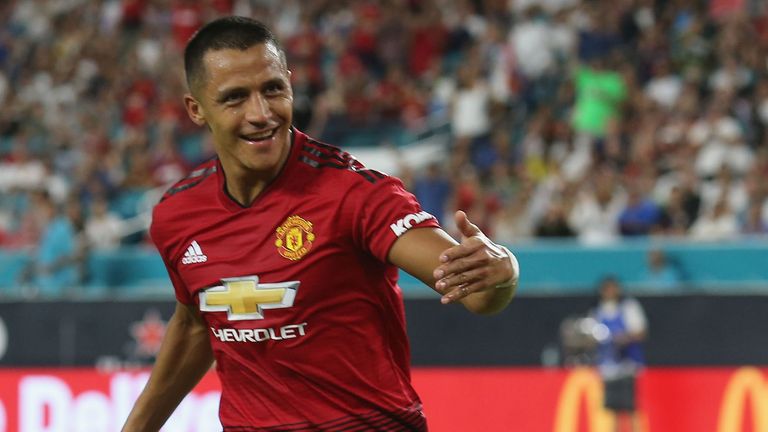 Alexis Sanchez says Manchester United must sign players of Arturo Vidal's calibre if the club are to compete for trophies this season.

United have made two summer signings to date, with Fred joining from Shakhtar Donetsk and Diogo Dalot from Porto.

Ahead of Deadline Day on Thursday, Jose Mourinho still hopes to bolster his defensive ranks, with Leicester's Harry Maguire and Bayern Munich's Jerome Boateng both linked with a move to Old Trafford.

Sanchez insists United have to make "big signings", with the Chilean highlighting Barcelona's move for compatriot Vidal as an example of the quality the club should target

"At United we have to sign big players, with experience," Sanchez told Sky Sports. "Barcelona just signed Arturo Vidal, who is a great player and my team-mate from Chile. 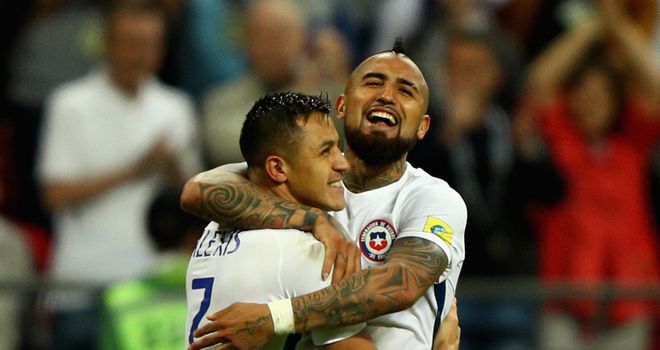 "He is an example of the type of players we need to sign in order to win trophies and compete at the highest level.

"From what I've seen in training, Fred is a player who always wants to get forward, he is always trying to get forward and from a personal point of view I think we'll be able to combine well and it will be good for my game."

Sanchez admits he did not find his best form at Old Trafford after signing from Arsenal in a swap deal with Henrikh Mkhitaryan in January.

However, the forward insists he is looking to hit the ground running when United's season kicks off at home to Leicester City on Friday Night Football.

"The truth is I'm very eager to get started with the new season, and I'm very motivated," he said. "I think when you go to a new club in the middle of a season it's always hard.

"In the five or six months that I've been here, it was all about learning, new training methods, working with a new coach and getting to know my team-mates.

"I want to now show everyone what I know I can do and what I'm capable of and bring something to the team and performing for my team-mates."