It is understood Huddersfield are in the market for a wide player and would like to strengthen that area of the squad.

Roberts has spent the last two-and-a-half years on loan at Celtic where he made 79 appearances and was part of the side which won back-to-back domestic trebles. 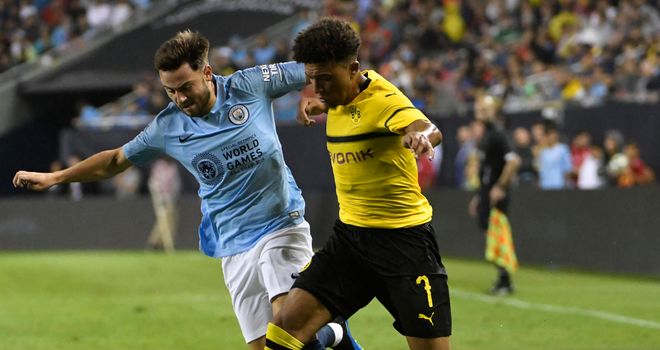 The 21-year-old was included in City's pre-season tour of the United States and made substitute appearances in International Champions Cup matches against Borussia Dortmund and Liverpool.

He started his career at Fulham before a move to the Etihad in July 2015 and has played three times for City. 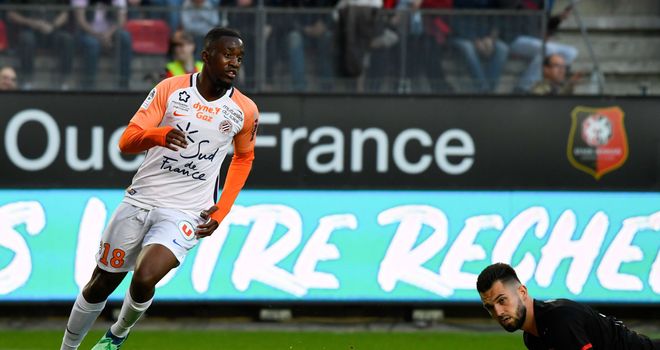 Huddersfield are in talks with Montpellier winger Isaac Mbenza

Sky Sports News also understands that Huddersfield are in talks with Montpellier winger Isaac Mbenza about a move to the club.