Gareth Bale: Where could the Real Madrid forward end up at? 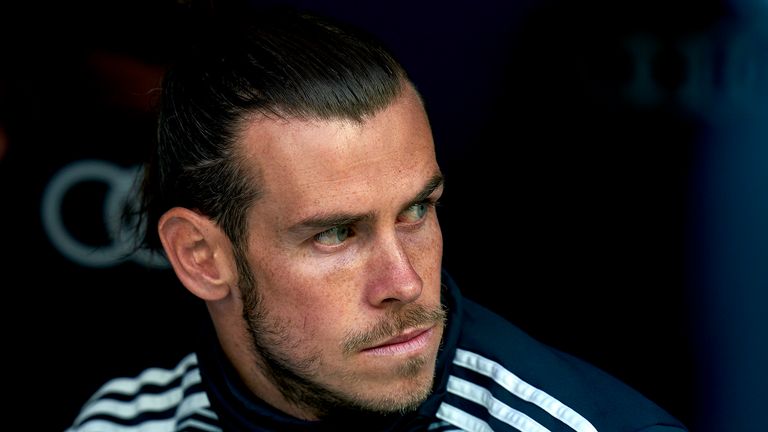 It now looks certain Gareth Bale will be leaving Real Madrid this summer, but where will the forward end up at next season? 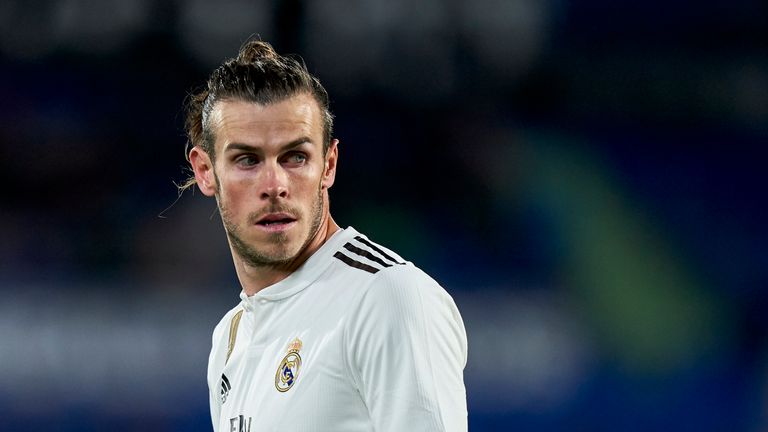 Many of Monday morning papers, both in Spain and the UK, are reporting Bale will be moving to the riches of the Chinese Super League to see out the rest of his career, with odds of 1/3 reflecting that in the Sky Bet market. 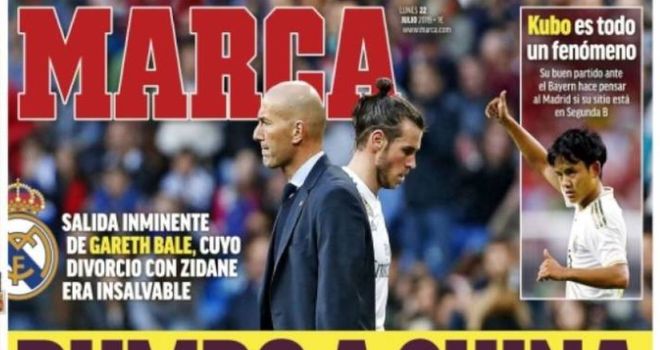 Marca are reporting Bale is 'heading to China'

According to the Mirror, Bale has been offered a £1m-per-week deal to go to Chinese club Beijing Guoan.

However, if the Wales international is to stay in Europe probably only Manchester United (11/1) and Paris Saint-Germain (10/1), who all feature prominently in the betting markets, would be able to afford to pay his wages. 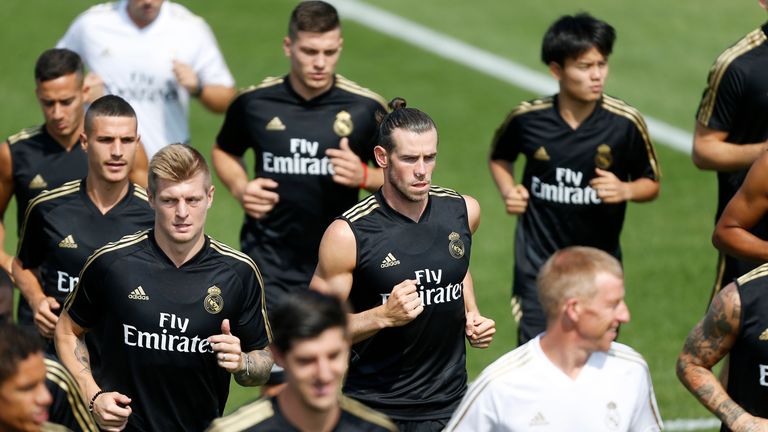 Meanwhile, Bayern Munich are 9/2 second favourites. The Bundesliga champions have lost veteran forwards Arjen Robben and Franck Ribery, who both left the club this summer, so have space available in their squad for such a player.

The odds of Bale returning to former club Tottenham Hotspur are 12/1, although manager Mauricio Pochettino says he is aware of speculation linking the 30-year-old with a move away from Real and does not know if Spurs will try to re-sign him. 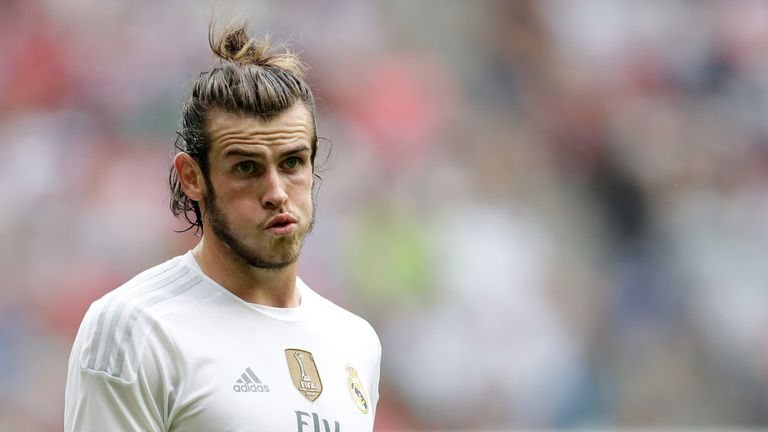 Other possible destinations where Bale may end up at next season are MLS franchise LA Galaxy (20/1), where David Beckham moved to after the end of his career in Madrid in 2007, Spurs' north London rivals Arsenal (25/1), La Liga side Celta Vigo (25/1), Antonio Conte's Inter Milan (25/1) and European champions Liverpool (25/1). 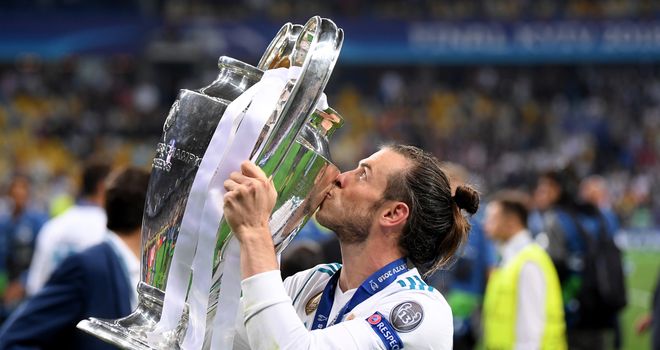