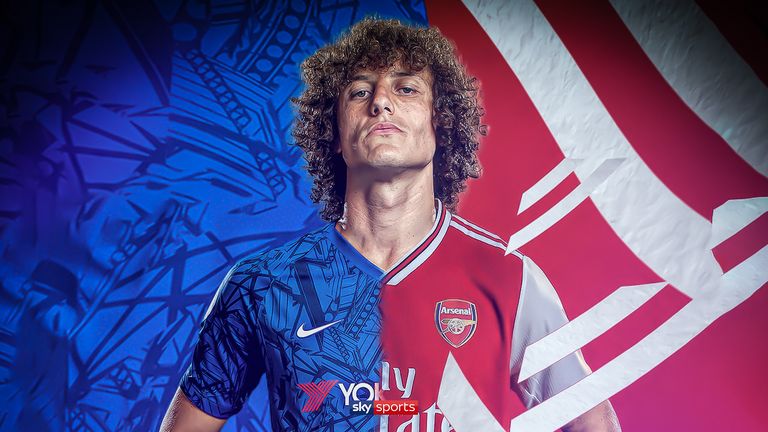 Luiz will have a medical at Arsenal's training ground on Thursday and is expected to sign a two-year contract before the 5pm deadline, after a deal was agreed between the clubs.

The 32-year-old centre-back trained away from the rest of Frank Lampard's squad on Wednesday.

"If we can on the last day, we will try to sign another centre-back, but one who has the capacity to help us," said Emery. 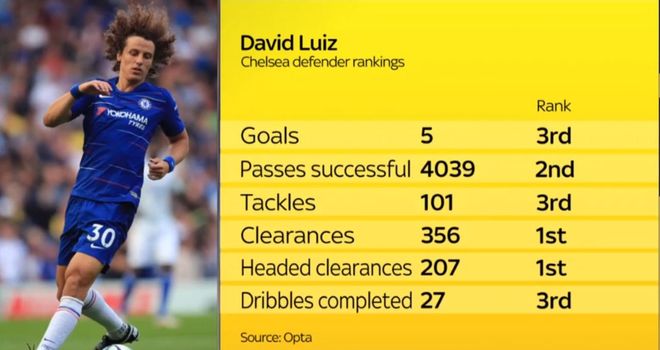 "We have a lot of defensive players. Maybe, it is different when Laurent Koscielny tells us he wanted to leave.

"We tried to sign some important, expensive players for our defence. But when we can't do that, the second line players don't really convince us to sign them."

'Luiz could be a cracking deal'

Former Arsenal striker Charlie Nicholas thinks the Brazil international's arrival at the Emirates could prove to be a brilliant piece of business by the Gunners.

"He is an unpredictable player, a big personality, very talented. But never reliable and consistent enough as a defender," the Scot told SSN.

"But the facts are, if Arsenal are going to sign players who are better than they already are, then I'm all in. There is no problem in that for me. And David Luiz, even though he takes risks, probably fits the Arsenal criteria much better than what Arsenal currently have.

"Defensively, if they sign him, I think it could be a cracking deal for Arsenal."

David Luiz: Did you know? 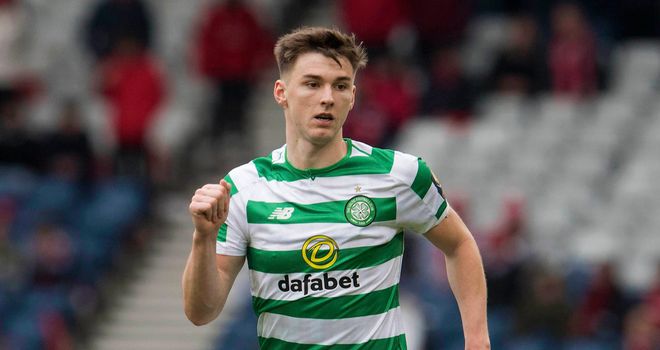 Kieran Tierney is set to join Arsenal on Thursday

Sky sources understand Arsenal have agreed a fee with Celtic over the transfer of Kieran Tierney.

The left-back is on his way to London and looks set to sign ahead of Thursday's English Premier League deadline.

Agreeing personal terms is not expected to be a problem.