Dyche: "I've heard some weird and wonderful things and that's certainly in my top 10."

Burnley manager Sean Dyche says the report linking Inter Milan with his striker Jay Rodriguez is one of the “oddest” rumours he has heard in his reign at Turf Moor.

Rodriguez, who re-joined Burnley from West Brom for £10m in the summer, is yet to start a Premier League game for the Clarets this season.

Asked about the reports ahead of Saturday's visit of Everton, Dyche said: "Someone mentioned it to me. 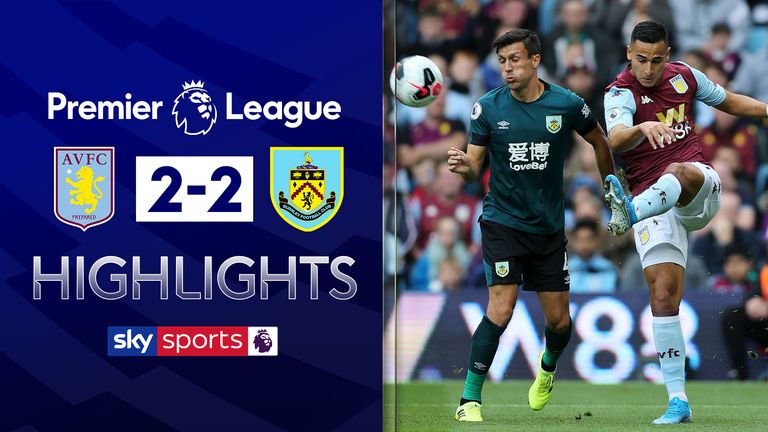 FREE TO WATCH: Highlights from Aston Villa's 2-2 draw with Burnley in the Premier League.

"In my time here, I've heard some weird and wonderful things and I think that's certainly in my top 10 and probably in my top five for oddness.

"He's just re-joined the club for one. I don't know where that one has come from.

"Not to my knowledge [has he started learning Italian], you never know, but I don't think so."

Rodriguez has only been used off the bench in the league this season, and - after six attempts - he made his mark on Saturday at Aston Villa, scoring as Burnley drew 2-2.

There is tough competition for places among Burnley's attacking ranks, with Ashley Barnes and Chris Wood - the regular starters - and Matej Vydra all vying for places.

"I don't think Rodriguez is ever far away from starting," Dyche added.

"I think it's the first season since I've been here when we've managed to form a group of players where the margin is super fine between who starts and who doesn't.

"It would be no surprise to me that someone who is not on the bench coming straight into the side because at the minute we are even having to look after the bench."