Keogh sacked by Derby for gross misconduct following his involvement in a drink-driving incident in September. 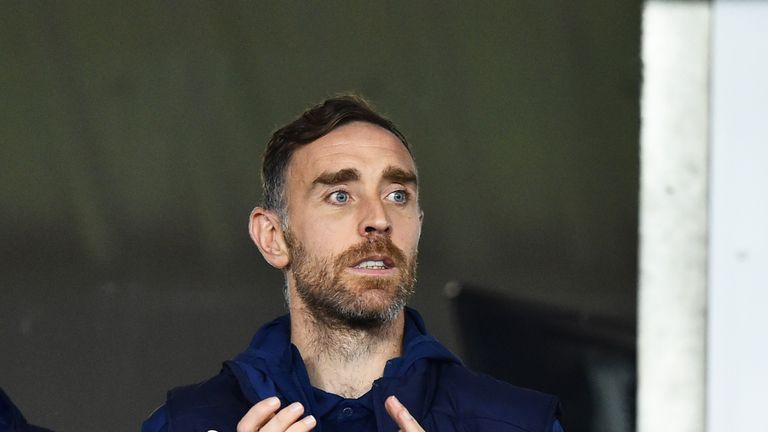 Keogh has taken legal advice and is following a process supported by the PFA.

It is understood that the 33-year-old feels he has been treated unfairly by the club for which he has played more than 350 games.

He also feels he has been treated differently to Tom Lawrence and Mason Bennett - both of whom have been retained by Derby, despite their convictions for drink-driving.

Keogh was not charged with any criminal offence but was sacked by Derby. 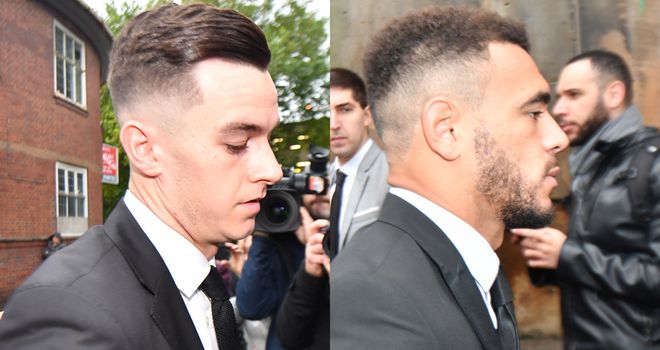 Derby's Tom Lawrence and Mason Bennett were retained by Derby despite

He was a back-seat passenger in the car driven by team-mate Lawrence that crashed into a lamppost after an ill-fated team bonding session that saw Lawrence and Bennett convicted of drink-driving.

This occurred during a team night out in September which Derby described as an "alcohol-related incident".

It has emerged Keogh was trapped in the back of the crashed Range Rover for more than half an hour on the A6 near Derby, unable to escape because of the injuries to his knee.

Keogh has already had one operation and could need further surgery with the injury set to see the defender sidelined until December 2020, although his agent has said he is certain his client will play football again.

Keogh had 18 months remaining on his Derby contract before it was terminated.