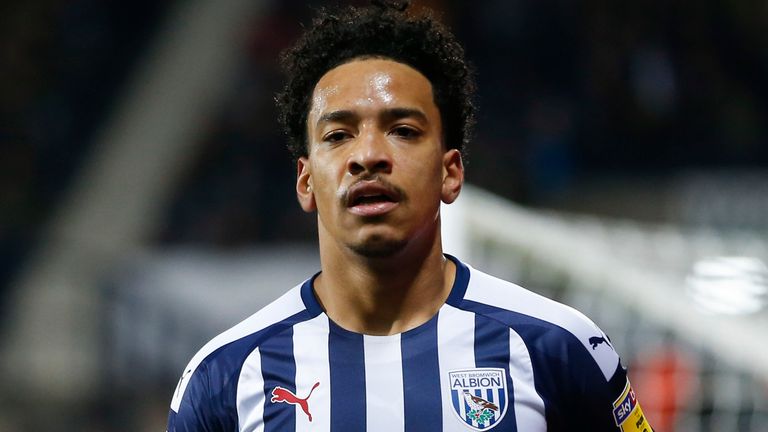 Championship clubs are set to follow the Premier League's lead and push their summer transfer deadline back to September 1.

Top-flight clubs voted on Thursday to extend the window after deciding that being out of sync with Europe's other big leagues put them at a disadvantage in terms of player recruitment.

For the last two summers, the window has closed for clubs in the top two divisions on the Thursday before the start of the Premier League season.

Clubs in League One and League Two already have the longer window, but second-tier sides must decide at an EFL meeting at the end of the month whether to come into line with the Premier League, something they are expected to do.

A statement from the EFL read: "The EFL notes the decision taken by Premier League clubs to change the closure date for its summer transfer window.

"EFL clubs discuss the matter on an annual basis and will do so at a meeting later this month where a determination will be made as to whether there is to be any change moving forwards." 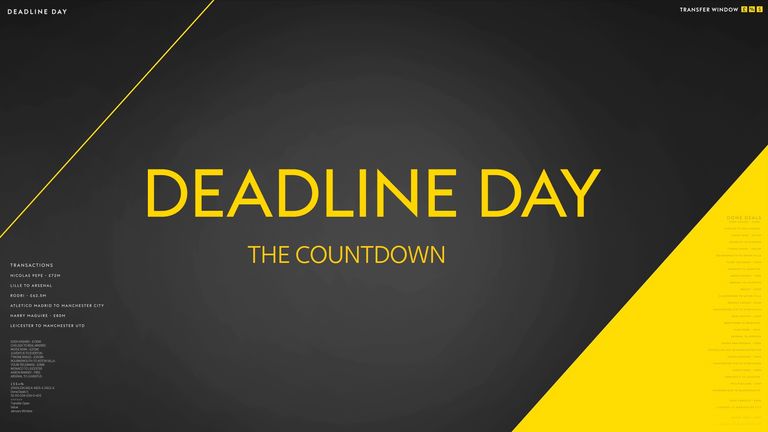 It is understood Manchester City backed the extension of the window, having initially been proponents of a 'hybrid' model where the deadline for domestic transfers fell before the start of the season but the window for international deals remained open until the end of August.

Liverpool chairman Tom Werner welcomed the change when he spoke to reporters at the Premier League shareholders' meeting in London on Thursday.

"We felt it was in the best interests of the league to be in sync with the other leagues and extend the window until the end of August," he said.

"I understood the reason for (bringing the deadline forward) but it put a lot of pressure on all of us to make decisions and it gave an advantage to other leagues, so it's good to be consistent."