Lee Bowyer admits his biggest regret was not joining Liverpool: 'I was halfway through a medical' 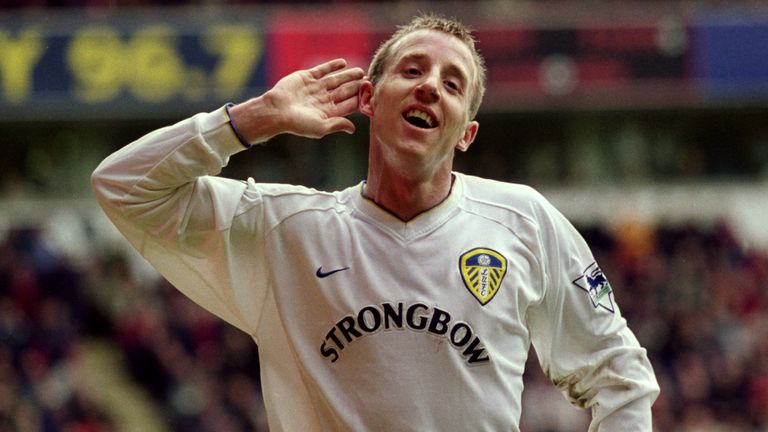 Lee Bowyer celebrates scoring against Liverpool for Leeds in April 2001

Charlton manager Lee Bowyer has revealed his "biggest regret" in football was not joining Liverpool when he had the chance.

The now 43-year-old admitted his regret at rejecting a transfer to Liverpool when a Leeds player under David O'Leary.

The midfielder was close to moving to Anfield in 2002 after Gerard Houllier pushed hard to add Bowyer to his squad, with Jamie Carragher admitting his manager "loved" the way he played.

"I was very close [to joining Liverpool] - I was halfway through a medical but it just didn't feel right for me at the time," Bowyer exclusively told MNF Retro.

"That is my biggest regret in football not going to Liverpool at that time. If I could've turned the clock back I would've gone. Looking back, I made the wrong decision. 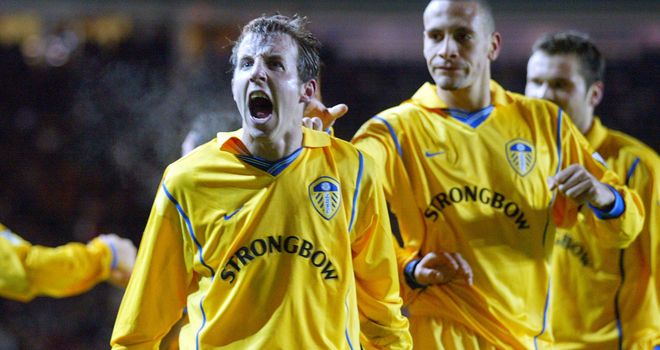 "I knew my time was coming to an end at Leeds due to a few things behind the scenes that didn't sit well with me so I knew it was my time to go.

"I thought doing another five years up north being a long way away from my family after doing six years at Leeds didn't sit right but after all that I ended up going to Newcastle which is even further away, so it makes no sense!

"But at the time it just didn't feel right, and that was the mistake I made." 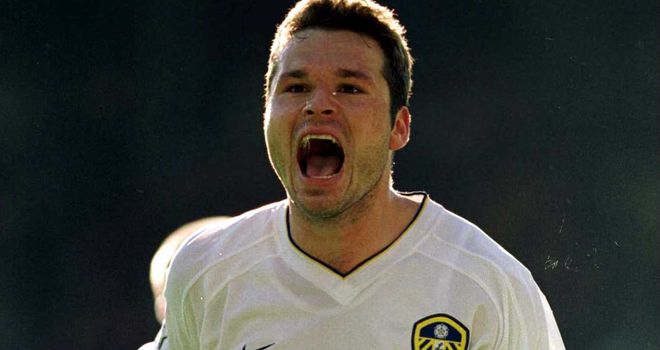 Speaking on MNF Retro, both Gary Neville and Carragher were in agreement that Leeds underachieved in terms of winning honours during Bowyer's period with the club.

When asked about the duo's verdict, Bowyer said: "I would agree.

"We were a good side that a lot of teams underestimated. We didn't have as much technical ability as some other teams but there wasn't much in it when we played the likes of Liverpool and Manchester United.

"I think we did so well was because we surprised teams with our energy and hunger.

"Having a young side was key to why we did so well. We didn't win things as we ran out of steam - we didn't have a massive squad."