Nathan Ake is in Manchester and expected to undergo a medical at Manchester City in the next 24 hours ahead of completing a £41m transfer from Bournemouth.

The 25-year-old defender returned from holiday on Tuesday and could be announced as Pep Guardiola's second summer signing before the weekend.

City opened talks with Bournemouth before the end of the Premier League season and last week agreed a £40m fee - with a further £1m in add-ons. Nathan Ake is closing in on a move to Manchester City

Personal terms are not expected to be a problem and it will be a club-record sale for Bournemouth.

Ake will join Ferran Torres at the Etihad Stadium after the Spain U21 winger completed a £20.8m switch from Valencia on Tuesday.

Manchester City are looking to sign as many as five more players during the transfer window and want their business done by the start of the new season on September 12.

The club completed a deal for Valencia winger Ferran Torres and are expected to complete the signing of Ake later this week.

Defenders are now the priority, but deals for both a left back and a second centre half, most likely Napoli's Kalidou Koulibaly, are still some way off. 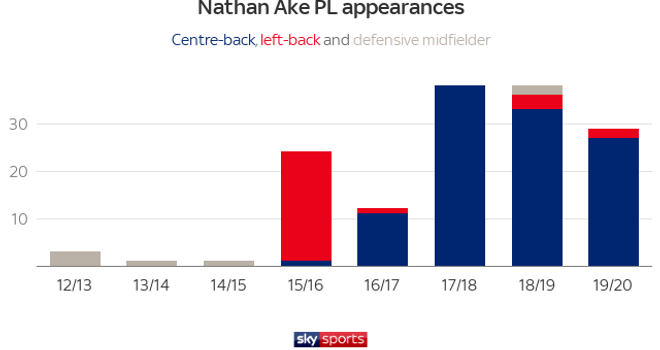 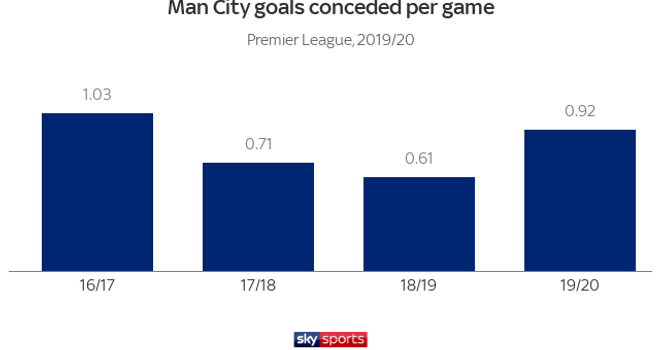