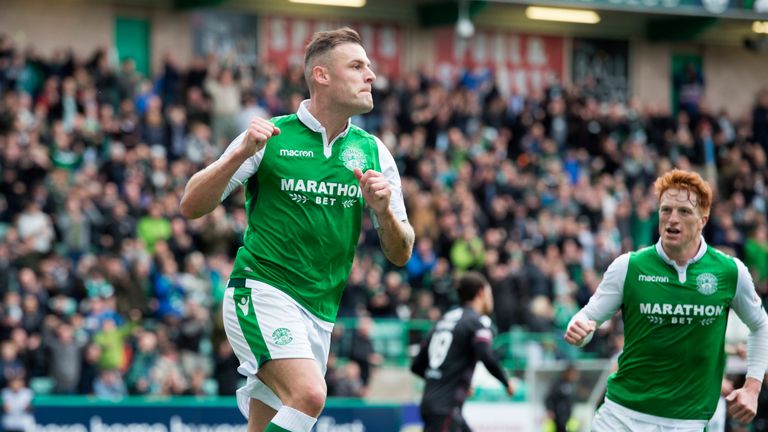 Former Celtic and Hibernian striker Anthony Stokes has returned to Scotland to join Livingston on a one-year deal.

The 32-year-old was a free agent following a spell with Iranian side Persepolis, which was cut short due to the COVID-19 outbreak.

Stokes is a well-known face in the Scottish game having scored 136 goals in the country during spells with Falkirk, Celtic and Hibernian.

The former Republic of Ireland international has also turned out for English sides Arsenal, Sheffield United, Sunderland, Crystal Palace and Blackburn Rovers, while he has also played in Greece and Turkey. 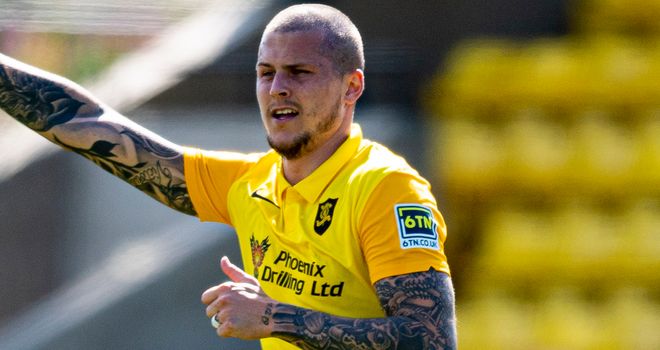 Stokes won four league titles, two Scottish Cups and the League Cup with Celtic, and the Scottish Cup with Hibernian in 2016.

Livingston sold striker Lyndon Dykes to QPR this week for a fee in the region of £2m. Stokes has taken the number nine shirt vacated by Dykes.