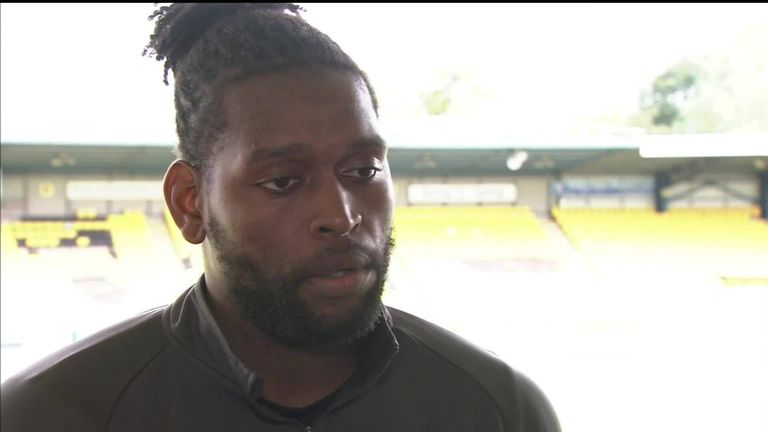 Jay Emmanuel-Thomas has signed for Livingston on a one-year contract, with the option of a second year.

The striker most recently played one game with Isthmian League North Division side Hullbridge Sports last month as a favour to the team as his brother plays for them.

Emmanuel-Thomas came through the Arsenal Youth Academy and went on to play for Ipswich Town, Bristol City, QPR and Gillingham before a move to Thailand last year.

He scored once and played 12 times PTT Rayong, who play in the Thai top flight and finished 11th in 2019.

The 29-year-old, who has represented England at youth level, will go straight into the Livingston squad for their Scottish Premiership fixture at Dundee United on Friday night.

He arrives at the club following Lyndon Dykes' transfer to QPR for an undisclosed fee earlier in the window.

"I am hoping to bring my attributes to the team and help them push forward in this season's league. 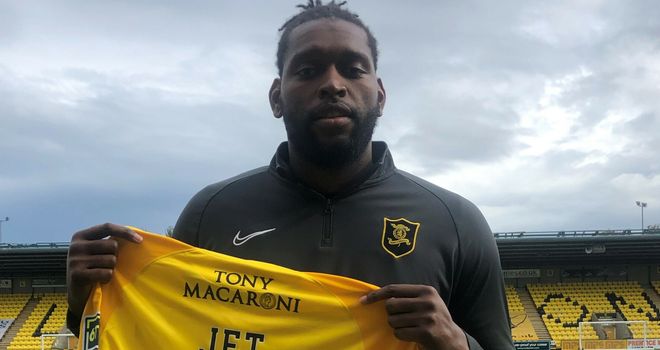 Emmanuel-Thomas has penned a short term contract at Alderstone Road

"Filling somebody's position, who has obviously done a great job for the club [Dykes], is not going to be a problem.

"That is what I am here to do.

"I am here to score goals and win games, and hopefully over the course of this season, I can do the same thing that he produced."

On Emmanuel-Thomas' arrival at Alderstone Road, Livingston head of football operations David Martindale said: "Jay has been in training with us for a week or so and has performed really well in training. To be honest, he fits the profile we were looking for perfectly since Lyndon departed.

"I certainly believe it's a bit of a coup to get a player that has played the amount of games Jay has played at a very good level - with over 150 games in the English Championship alone.

"He's still only 29 and has a good number of years left playing top-level football.

"He has some fantastic attributes and will complement the other strikers at the club while giving us a lot of flexibility when it comes to formations given he can play up top himself or in a two." 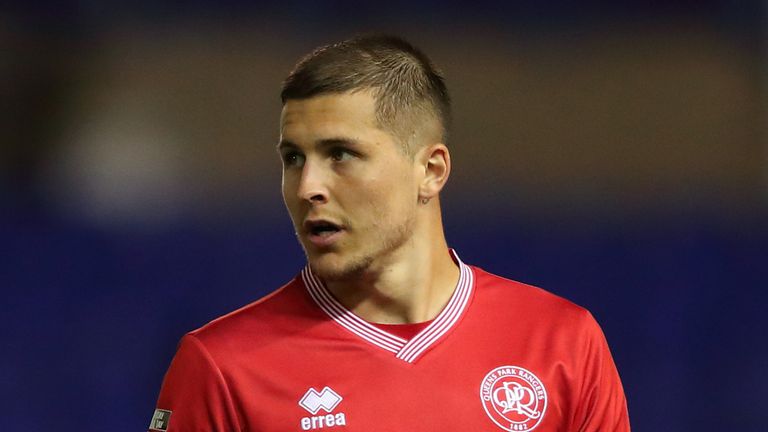 Emmanuel-Thomas will wear the No 9 shirt for Livingston in 2020/21.

Livingston are currently eighth in the Scottish Premiership after nine matches played so far this term, and face top-flight tests against Kilmarnock, Rangers and Motherwell, as well as Dundee United, in October.