Rangers' sporting director Ross Wilson: "We look forward to Scott joining Rangers and we are excited to see him continue to develop his talent working with Steven and all of our staff. Scott fits our football identity and our plan for the development of our squad." 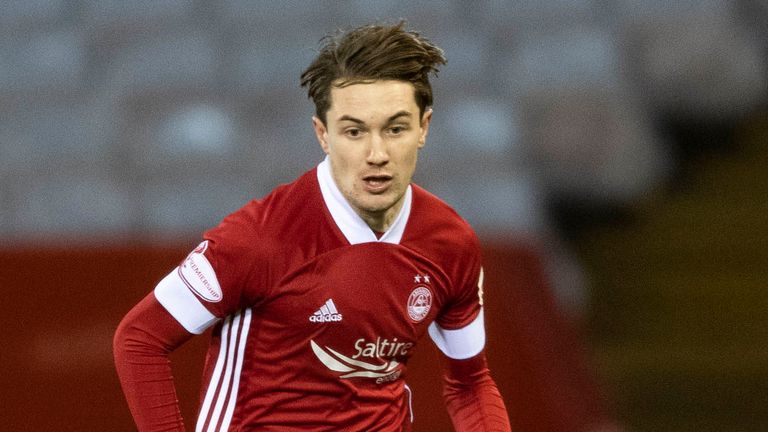 Rangers have confirmed the signing of Aberdeen forward Scott Wright on a pre-contract agreement.

The 23-year-old is due to join Rangers in the summer when his deal at Pittodrie ends.

Rangers' sporting director Ross Wilson says Wright, who has made 19 appearances for the Dons this season after having recently returned to action following hernia surgery, fits the club's "football identity". 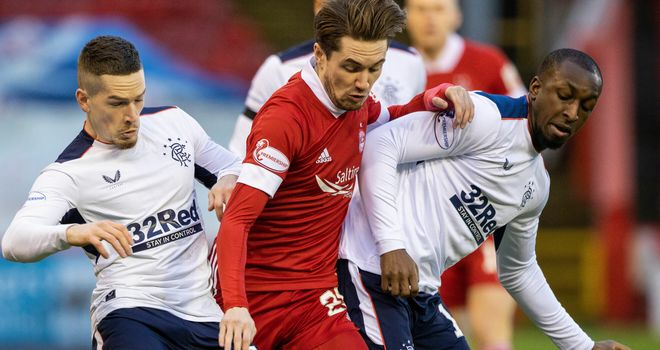 "Adding Scott, as a young Scottish player, who will continue to enhance his talent here, is part of our plan. I've enjoyed all of our conversations and we can see that Scott is a very humble young man who is both determined and excited to be part of what we are building here at Rangers."

While Wright is now set to move to Glasgow in the summer, earlier this month manager Steven Gerrard said he was ready to offer up one of his Rangers players as a makeweight in order to possibly make the move happen before the end of the January transfer window.

Rangers midfielder Ross McCrorie is also due to make his Pittodrie loan a permanent switch this summer for a £350,000 fee and Gerrard hinted there could be a money-back arrangement agreed if Derek McInnes allows Wright to leave this month. 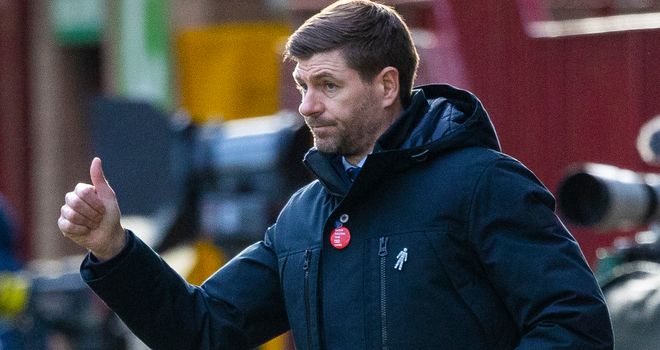 "The money men will talk and I'm sure in the conversations they will have everything on the table in terms of possibilities to try to get this done in the coming weeks," said Gerrard.

"There are different options. There's a possibility of one of our players going the other way.

"There is a possibility of cash up front and I don't know where the Ross McCrorie deal lies in terms of what needs to be done and what doesn't. But I'm sure that's another possibility as well."

Gerrard previously spoke with counterpart Derek McInnes to inform the Aberdeen boss of his interest in the player, adding: "The main thing is to do things right and properly - and that's the reason why I had the conversation with Derek.

"There was already talks above myself and Derek prior to that conversation so it's a case of us respecting the situation where it's at."

Elsewhere, Rangers have confirmed that winger Glenn Middleton has joined St Johnstone on loan until the end of the season.

The Scotland U21 international has made 28 first-team appearances for Rangers but only one this season, as a substitute in a Betfred Cup win over Falkirk.

The 21-year-old has previously had loan spells with Hibernian and Bradford.