Fulham complete signing of Bordeaux striker Josh Maja on initial loan deal until the summer with option to buy for £9m; 22-year-old Nigeria international originally arrived to Ligue 1 club in January 2019 after scoring 16 goals in League One for Sunderland 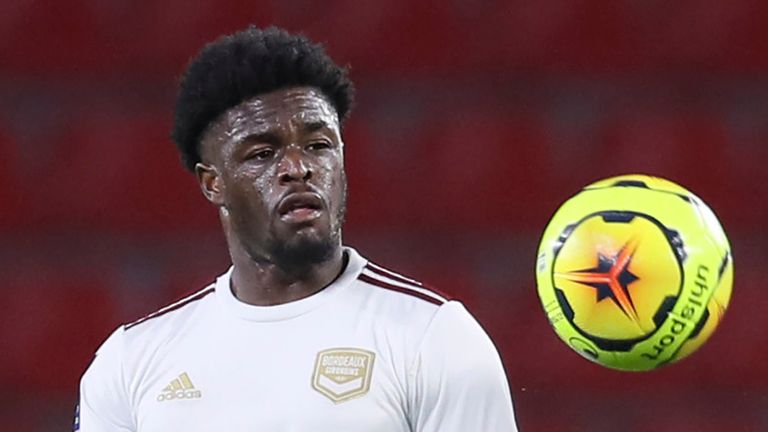 Fulham have signed striker Josh Maja from Bordeaux on loan with an option to buy.

The 22-year-old Nigeria international has joined the Cottagers on a temporary basis until the summer, with the option to make the deal permanent for £9m.

Maja said he is "excited and proud" to return to Fulham, seven years after leaving the club's academy to join Manchester City's youth set-up.

"This is a big opportunity and I look forward to meeting up with the team and working hard to achieve positive results," he told the club's website.

Fulham boss Scott Parker had been vocal about his desire to bring in a striker on Deadline Day to provide more firepower and cover for Aleksandar Mitrovic.

"I think we need that in that area because we're light in numbers," Parker said.

"We have one recognised striker at our football club in Aleksandar and he's been fantastic for us. [Ivan] Cavaleiro has been playing as a nine for us as well and has done remarkably well."

Maja originally arrived at Bordeaux from Sunderland in January 2019 in a deal worth up to £3.5m, signing a four-and-a-half-year deal with the Ligue 1 side. 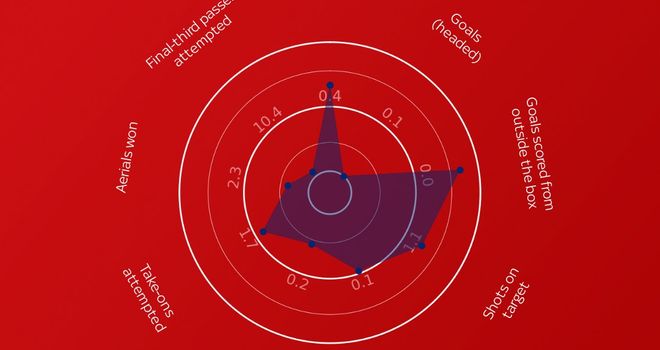 He had scored 16 goals for Sunderland in League One and made the move to France having turned down the offer of a new contract with his deal up the following summer.

Maja has scored nine goals in 20 Ligue 1 starts since arriving in France.

Fulham and Bordeaux have already conducted transfer business with each other in the current window, with midfielder Jean Michael Seri recently joining the French club on loan for the rest of the season.