Harvey Elliott: Liverpool and Fulham set for tribunal over fee for midfielder

Liverpool signed Harvey Elliott as a 16-year-old in 2019 but could not agree a fee with Fulham; the Premier League champions are reported to have offered around £750,000 in compensation, while Fulham are seeking around £8m 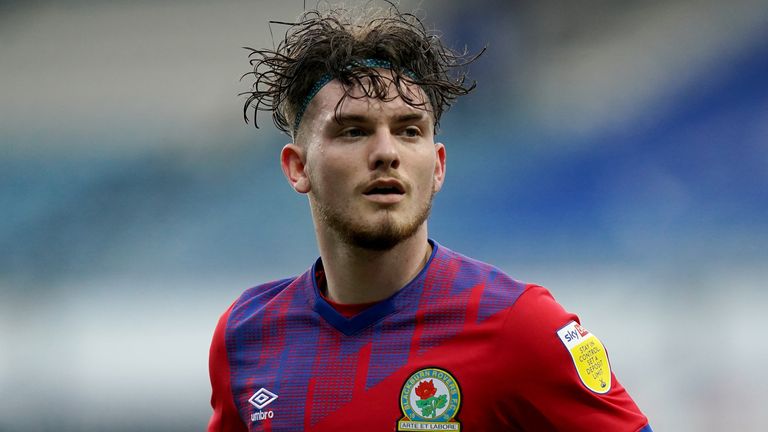 Harvey Elliott is currently on loan at Blackburn from Liverpool

Liverpool will learn the fee they will have to pay Fulham for midfielder Harvey Elliott at a tribunal this week.

Liverpool signed Elliott as a 16-year-old in the summer of 2019 but the two clubs could not agree on a compensation fee and the transfer has had to be referred to a tribunal, which started on Tuesday.

A tribunal is sometimes needed to determine a fee when player who is under 24 has moved between clubs at the end of his contract, and the two sides are unable to agree on compensation.

The Premier League champions are reported to have offered around £750,000 for Elliott, while Fulham are seeking around £8m for the highly-rated winger. 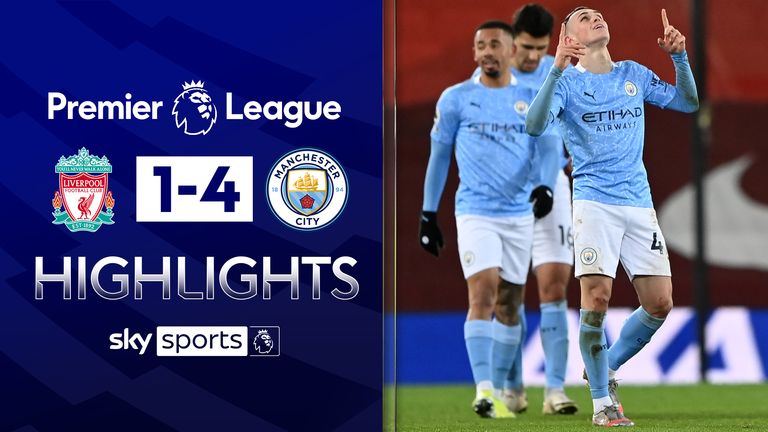 Elliott is currently on a season-long loan at Championship club Blackburn Rovers, where has scored four goals and provided eight assists in 22 appearances.

He has also made nine appearances for Liverpool since joining the club and holds the record for being the youngest ever Premier League player, having made his debut for Fulham in 2019 at just 16 years and 30 days old.