Kylian Mbappe has reportedly made up his mind that he wants to leave Paris Saint-Germain in order to move to Real Madrid. 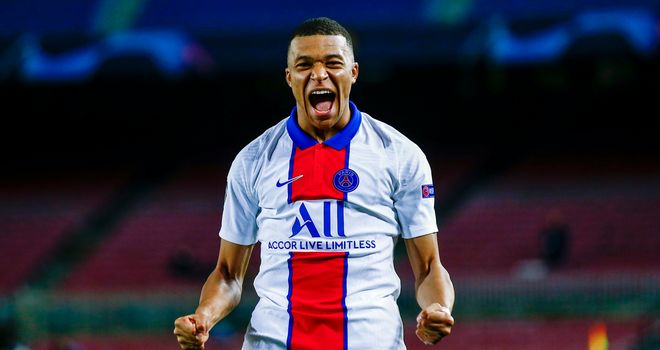 Kylian Mbappe is reportedly targeting a move to Real Madrid

Bayern Munich manager Hansi Flick looks set to take over as manager of Germany once Joachim Low steps down after this summer's European Championships.

Chelsea flop Danny Drinkwater will try to force his way into Thomas Tuchel's plans next season as he hopes "things turn around" for his Stamford Bridge career.

Kylian Mbappe has thrown his future into doubt by continuing to resist signing a new deal at Paris Saint-Germain.

Manchester United and Tottenham are monitoring centre-back Joachim Andersen, on loan at Fulham from Lyon.

Southampton's shirt sponsor has offered to pay them performance bonuses in the cryptocurrency Bitcoin after extending its partnership with the club.

English football's key stakeholders are set for talks next week to discuss the possibility of staging a blanket social media blackout.

Jack Grealish is reportedly set to miss out on the rest of April for Aston Villa due to injury - but remains confident he will be fit enough for Euro 2020 this summer.

Raul Jimenez may not play for Wolves again until next season, with the club determined to adopt a prudent approach to their star striker's return.

Napoli have opted against making Chelsea's Tiemoue Bakayoko's contract at the club permanent, according to reports.

Michail Antonio fears he could be sidelined for most of the Premier League run-in, dealing another significant injury blow to West Ham United's bid to qualify for the Champions League. 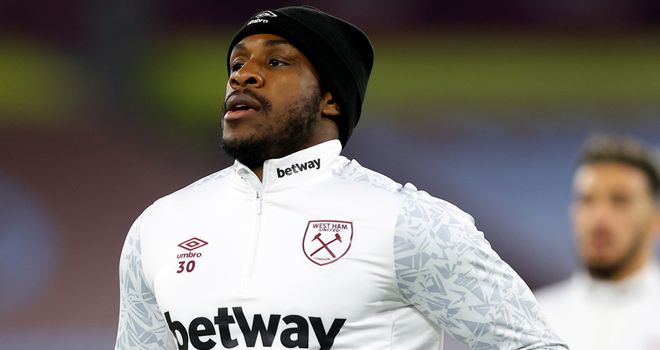 Scotland could have 4,000 fans at their Euro 2020 showdown with England at Wembley.

Arsenal will make a 'firm offer' to sign Achraf Hakimi, according to reports.

Tottenham flop Gedson Fernandes has reportedly been chosen by Marseille as a replacement for Oliver Ntcham.

Jorginho's agent claims it would cost more than £40m to prise his client away from Chelsea amid speculation over a possible return to Napoli for the midfielder.

Manchester United are reportedly eyeing a move for Juventus forward Dejan Kulusevski, a player who has previously been linked with a move to Old Trafford.

Dundee United have opened talks with St Johnstone target Peter Pawlett in a bid to keep him at Tannadice.

Borussia Dortmund are weighing up a move for Jordan Larsson as a replacement for Erling Haaland, according to reports.