Paris Saint-Germain are hoping to tie down Neymar and Kylian Mbappe to new contracts; Neymar previously stated in January he wanted to stay at the Parc des Princes; Leonardo: "I think we'll have some news that will make us all happy soon, but we'll see." 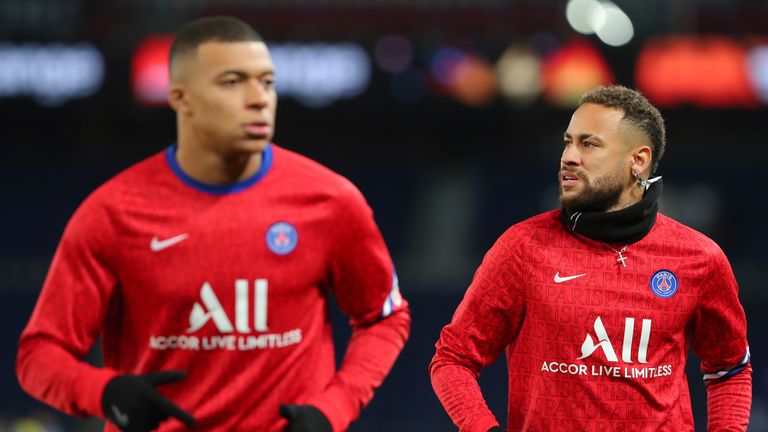 Paris Saint-Germain sporting director Leonardo has revealed he is hopeful contract extensions for forwards Neymar and Kylian Mbappe will be finalised soon.

Neymar was linked with a return to Barcelona last summer but insisted in January that he wanted to remain in Paris and hoped Mbappe would follow suit and commit his future to the club.

Tying down the duo remains a priority for the French champions and Leonardo says discussions over contracts are on the agenda.

Speaking after PSG's 3-2 victory over Bayern Munich in their Champions League quarter-final first leg, Leonardo told Sky in Italy: "We will be happy to have talks about contracts too. I think we'll have some news that will make us all happy soon, but we'll see.

"We'll get to a more concrete situation with them soon, but now we have to focus on the competition as we are entering the final stage." 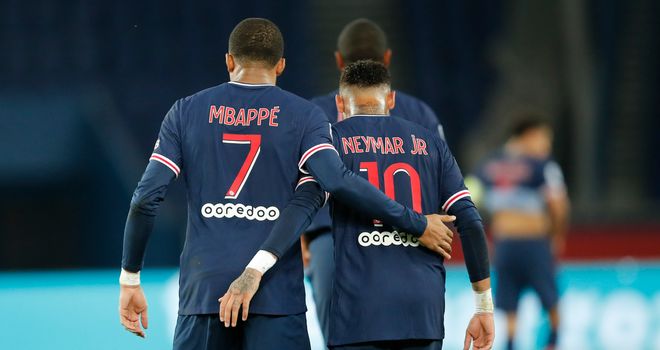 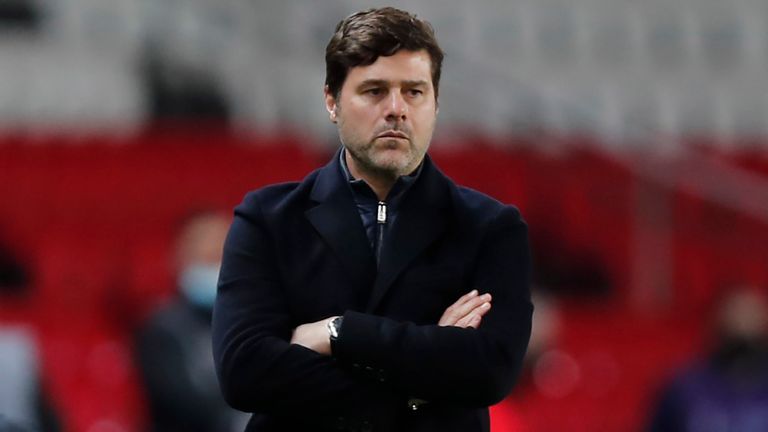 PSG put themselves in a strong position to progress to the Champions League semi-finals, after a double from Mbappe and a Marquinhos strike gave them three away goals.

The French side are aiming to win their first Champions League title and go one better having finished as runners-up to Bayern Munich a season ago, and Leonardo is pleased with the progress they are making. "Tonight we showed a proud performance, in a complicated situation, with lots of absentees, the snow, Bayern on a 19-game unbeaten streak in the Champions League. I'm very happy. We also needed a bit of luck," Leonardo added.

"We've always been able to establish ourselves in the decisive Champions League games - Manchester (United), Barcelona and now today, this team is always improving and tonight has been proof of our strength.

"Ours is a young team, we will have the second leg now and we will need to have a different approach, we will need to improve our game management compared to when we faced Barcelona. We'll be hoping to have players such as [Alessandro] Florenzi and [Marco] Verratti back."