Brighton are set to put some of their pending £50m windfall into a move for Celtic star Odsonne Edouard. 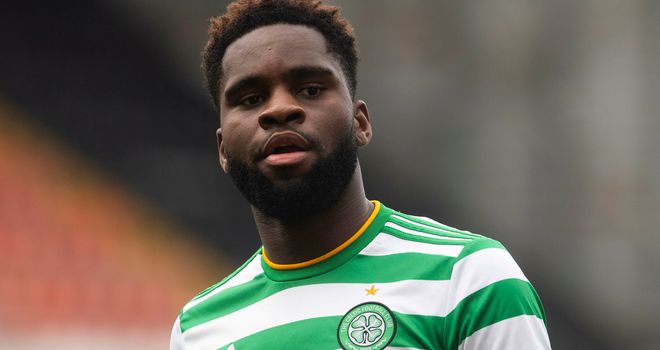 Manchester United remain strongly linked with a move to sign Declan Rice from West Ham, but Ole Gunnar Solskjaer may stand in the way of what could have been the original plan.

Arsenal, Man Utd, Liverpool and Tottenham have been given the green light to fight for Houssem Aouar this summer.

Chelsea are reportedly trying to negotiate a loan deal with Bayern Munich to complete the capture of Kingsley Coman.

Birmingham City goalkeeper Neil Etheridge has been released from hospital after receiving treatment for Covid-19.

Manchester City are set to offer Riyad Mahrez a new contract after the winger played a starring role in the club's Premier League-winning campaign. 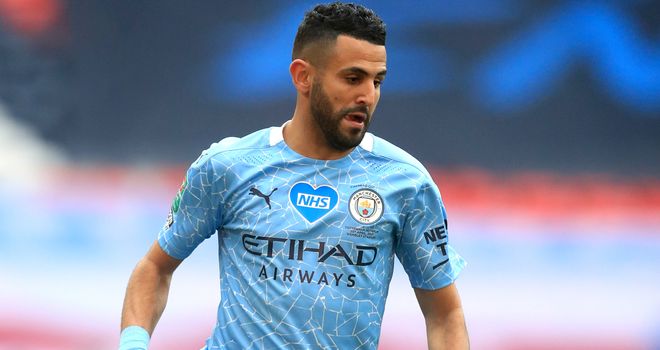 Jose Mourinho has started filming Roma training with a drone and installed a pitchside screen 'to show players their mistakes in real time' as he gears up for his first season back in Serie A.

There are cries of 'one rule for us, another rule for them' from Olympic veterans left furious at what they perceive to be the double standards of the International Olympic Committee (IOC).

Everton are closing in on deals for Demarai Gray, Andros Townsend and Asmir Begovic as Rafael Benitez makes his first moves in the transfer market this summer.

Wayne Rooney has warned his former team-mate Ole Gunnar Solskjaer that he will be under pressure to deliver silverware for Manchester United in the new season.

The British and Irish Lions will be given free rein on whether to take a knee before the first Test against South Africa on Saturday, says Anthony Watson.

Emile Smith Rowe appears to have leaked his own Arsenal squad number for 2021-22 - with the in-demand midfielder given the No 10 shirt. 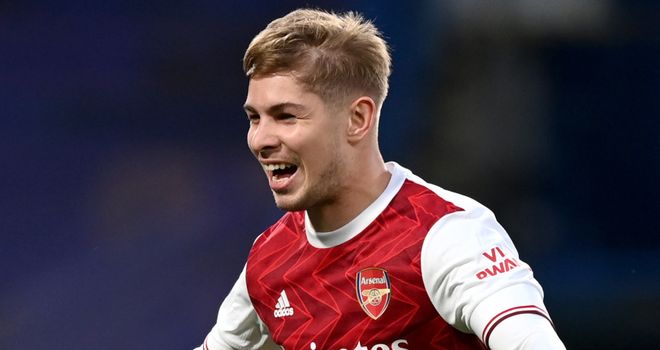 Facundo Pellistri has revealed that he wants to stay and fight for his place at Manchester United - despite Ole Gunnar Solskjaer revealing that he plans to loan him out.

Arsenal are reportedly looking to move Alexandre Lacazette on this summer in a bid to raise funds for future transfer dealings. 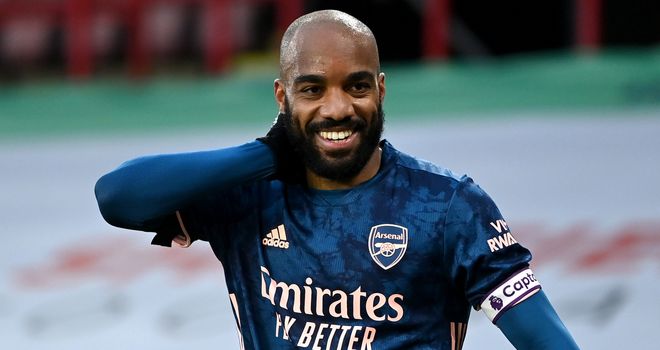 Atletico Madrid are determined to keep hold of Kieran Trippier - but have drawn up a two-man transfer shortlist should Manchester United sign him.

Celtic have agreed a £4.5m deal for Sweden international Carl Starfelt - but are now waiting to see when they can get him into the country.

Free agent Ethan Ross is looking to win a dream move to the English Premier League with Southampton.

Alfredo Morelos has not asked for a transfer or indicated he wants to leave Rangers.

New Rangers man Nnamdi Ofoborh insists he will be back after his career was put on hold following scans revealing an issue with his heart.

A surprise Celtic switch for Fraser Forster looks to be off the table with Southampton reportedly offering him another chance to become number one.

Juventus will hold further talks with Sassuolo in the next few days over the possible signing of the Italy midfielder Manuel Locatelli, a player who is also coveted by Arsenal.