Everton close in on free transfer for Andros Townsend, who left Crystal Palace upon the expiry of his deal in June and is set to reunite with Rafa Benitez; Toffees also keen on two more wingers - Bayer Leverkusen's Demarai Gray and Burnley's Dwight McNeil 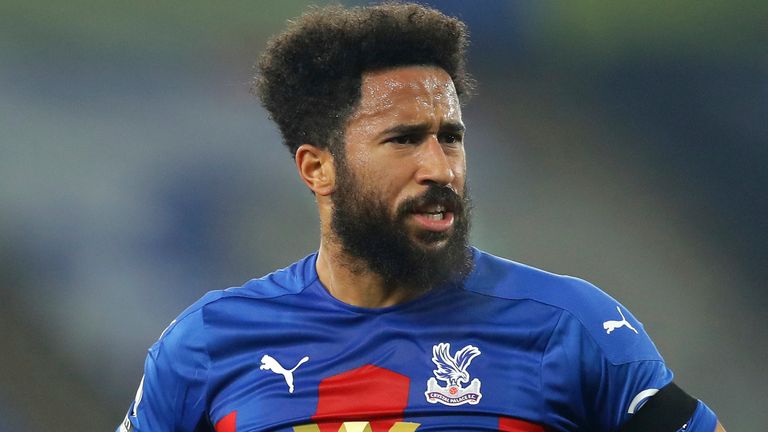 Andros Townsend is undergoing a medical at Everton ahead of completing his move to Goodison Park on a free transfer.

The 30-year-old has been without a team since his deal at Crystal Palace expired in late June.

A deal for Gray is moving closer, but any move for England U21 international McNeil would likely require Everton to pay a significant fee.

Townsend and new Everton boss Rafa Benitez worked together at Newcastle between March and June 2016 but could not avoid the Magpies' relegation to the Championship.

In June, Townsend told Sky Sports News Everton were making the right move by securing Benitez as their new boss.

"I played under Rafa at Newcastle, so I know how good of a manager he is," he said.

"He's good on the training pitch. He is always trying to work hard and he's a good man as well. Good man-manager. 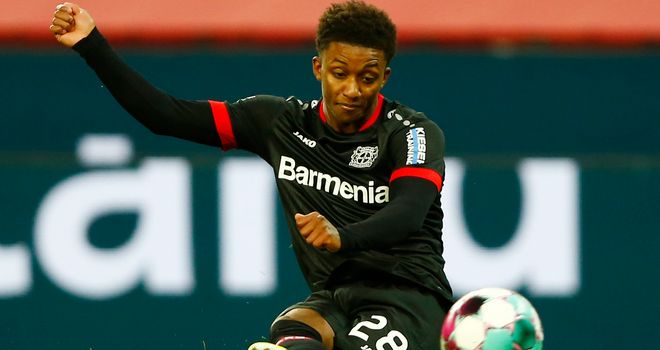 The winger spent the second half of the 2015/16 season at St James' Park and scored four goals in 13 appearances before Palace triggered his £13m release clause in July.

He has spent the past five years in south London, scoring 16 goals in 185 appearances.

Prior to that, Townsend came through the youth ranks at Tottenham and went on various loans before joining the first team between 2013 and 2016.