All the top stories and transfer rumours from Thursday's newspapers...

As the make-up of England's backroom staff was thrown into fresh turmoil on Wednesday, it was revealed that Eddie Jones had met with Richard Cockerill, the former Leicester director of rugby.

Tottenham's pursuit of defender Cristian Romero has been boosted with his current club Atalanta already looking to find a replacement - they are lining up a move for Augsburg's Felix Uduokhai. Tottenham's pursuit of Cristian Romero has been boosted

Premier League clubs are scrambling to solve logistical issues after surprisingly being told they must keep dressing rooms socially distanced ahead of the new season.

Paul Pogba has become the latest sporting icon to offer his support to American gymnastics superstar Simone Biles after she withdrew from her individual all-around final to focus on her mental health.

Crystal Palace and Newcastle are among the clubs monitoring the situation of Angers midfielder Angelo Fulgini.

Manchester United and Newcastle United are among clubs still under investigation by HMRC who have already clawed back £464m in alleged unpaid taxes from players, clubs and agents since 2015.

Eden Hazard has risked the wrath of new Real Madrid manager Carlo Ancelotti by returning to training "out of shape". Leicester City are the latest Premier League club said to be pondering over a move for West Brom's Matheus Pereira.

Hector Bellerin's agent is heading to London for talks over the Arsenal defender's future - the Spaniard has been linked with Inter Milan and Atletico Madrid.

Academy star Ethan Ennis has confirmed his move from Liverpool to Manchester United after turning down a new contract with the Reds.

Christian Eriksen could return to Inter Milan as early as next week to undergo medical tests which will determine the next steps in his recovery from the heart issue which caused him to collapse on the pitch during Euro 2020. 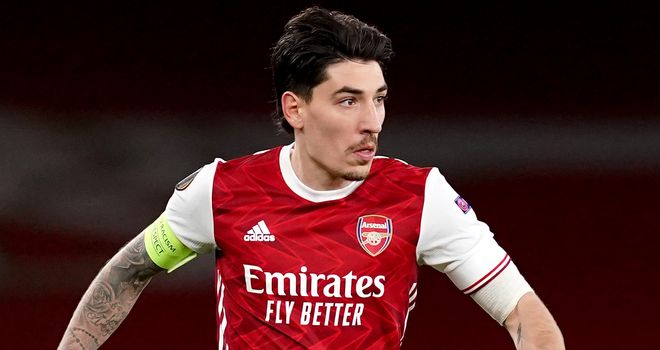 Arsenal have been dealt a blow in their pursuit of Andrea Belotti after Torino president Urbano Cairo confirmed the striker has been offered a new deal.

Bayern Munich president Herbert Hainer has confirmed his side are not in the running for Erling Haaland - and that star man Robert Lewandowski will stay until his contract runs out.

Celtic have opened talks with Joe Hart and are keen to offer the Tottenham goalkeeper a career lifeline in the Scottish Premiership.

Manchester United midfielder Charlie McCann could be the next addition to Rangers' squad, with a permanent deal in the works for the 19-year-old Irishman. 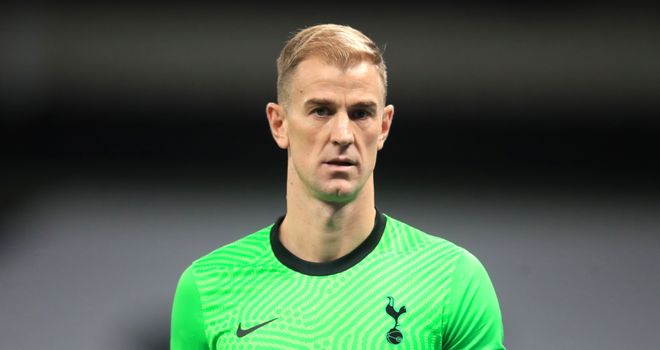 Ross County are set to add young Arsenal defender Harry Clarke to their squad on loan.

Chelsea have been dealt a setback in their pursuit of Jules Kounde, with other Premier League clubs rumoured to be circling around the defender.