Illan Meslier kept 11 clean sheets as he helped Leeds United to ninth in the Premier League last season; Meslier: "This club is unbelievable, the stadium is full all of the time, you feel the atmosphere of the fans and we play football everybody likes" 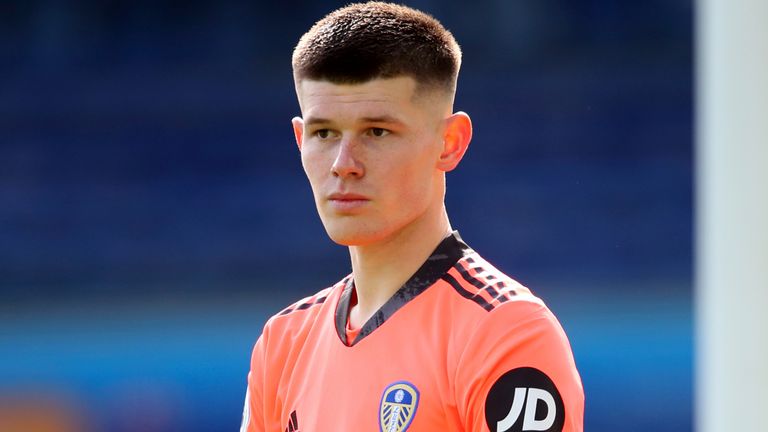 Illan Meslier has signed a new long-term contract at Leeds United which will keep him at Elland Road until the summer of 2026.

The French goalkeeper appeared in all-but three of Leeds' Premier League games last season after impressing while on loan from Lorient during the 2019/20 campaign following a debut against Arsenal in the FA Cup.

The 21-year-old made his stay in West Yorkshire permanent last summer and contributed to a ninth-placed finish for Marcelo Bielsa's side in 2020/21 by keeping 11 clean sheets in the league. 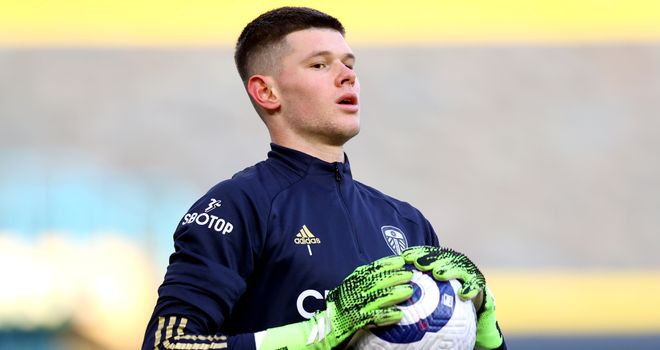 Meslier said: "I'm so proud. I'm very happy to sign a new deal with Leeds, a big club, so it was natural to sign and I have no doubts.

"I have the chance to play in the Premier League at 21, which is not a given for everyone and I feel very happy to play every weekend against big teams.

"Last season I discovered the Premier League, I was young for a goalkeeper, so this season I have to confirm the challenge and take the opportunity the club has given me.

"I will give the maximum of myself and keep working every day with the goalkeeper coaches, it's an important season for me and the rest of the team too.

"We work hard every day with Marcelo to try and get the best out of ourselves, we were not surprised to finish ninth last season, but we know this season will be difficult because the teams know us now, so we have to work more to try and have another good season.

"This club is unbelievable, the stadium is full all of the time and you feel the atmosphere of the fans and we play football everybody likes.

"I can't wait to play in the Premier League with Elland Road full."

The 66-year-old Argentinian said he was happy to be able to continue working at an "extraordinary" club and praised the club's hierarchy for backing him in the transfer market and investing in the club's infrastructure.

Bielsa has not dismissed the possibility of more arrivals at Elland Road this summer, with left-back Junior Firpo, goalkeeper Kristoffer Klaesson and Jack Harrison (on a permanent deal from Manchester City following his initial loan), having already signed.