Australian winger Martin Boyle has been described as one of the "top players" in Scotland by Hibs boss Jack Ross; Hibernian visit Dundee on Sunday, live on Sky Sports 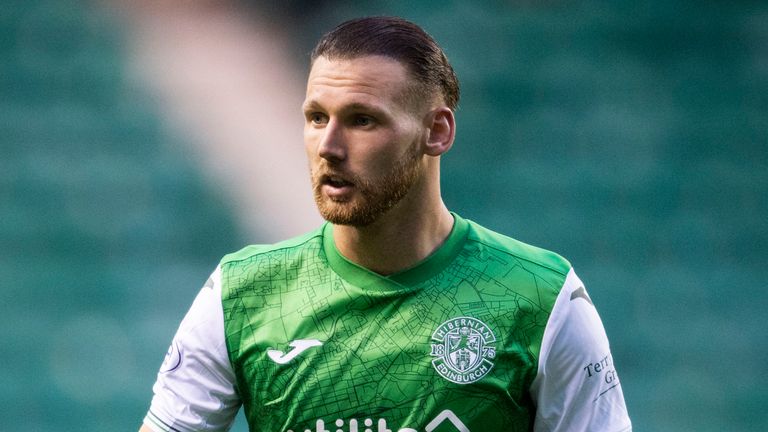 Boyle has scored 54 goals for Hibernian since joining in 2015

Hibernian have rejected a bid in the region of £500,000 from Aberdeen for Martin Boyle.

The Premiership rivals have made a move for the winger who has scored five goals in seven matches this season.

Boyle - who was born in Aberdeen - has two years left on his contract at Easter Road.

The Australia international has also scored three goals for the Socceroos and was shortlisted for Australian PFA player of the year last week.

Hibernian visit Dundee in the Scottish Premiership on Sunday, live on Sky Sports, but will be without Christian Doidge who will be sidelined until the end of this year due to an Achilles injury that is set to force head coach Jack Ross into the transfer market.